262 involved in crimes during school-end celebrations 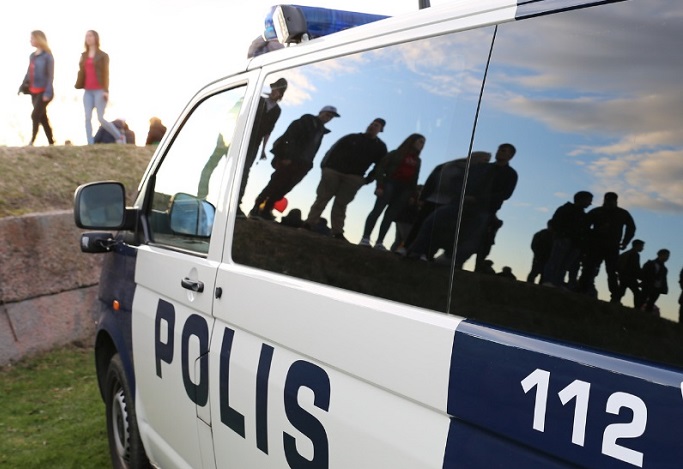 About 262 children and young people committed crimes during the school-end celebration this year and the number is slightly lower than last year, police said.

The police engaged in intensive monitoring of the consumption of intoxicants by youths during the end-of-summer-term weekend from 31 May to 2 June 2019, said an official press release.

During the intensified monitoring, the police filed 153 reports of an offence, summary penal orders, requests for fines or fixed petty fine orders related to the illegal possession and consumption of alcohol.

In addition, the police filed 423 child welfare notifications to the child welfare authorities, while last year the corresponding figure was 412. A total of 40 offences involving the use of drugs were revealed, which is slightly fewer than last year (55 offences).

Chief Superintendent Ari Järvenpää of the National Police Board reports that about 262 children and young people committed crimes this year; the number is slightly lower than last year. Most of those who committed alcohol offences during the weekend were 15–17 years old, but there were also 29 youngsters under the age of 15.

“A comparison of the results reveals that the decrease of recent years in the number of child welfare notifications seems to have stopped. There were clearly more than 1,000 cases between 2010 and 2013, but these have fallen over the last three years to 400 cases,” said Järvenpää. 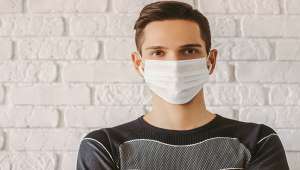 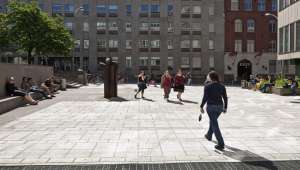 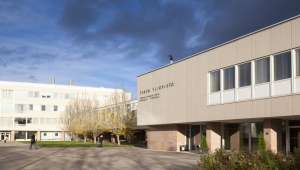 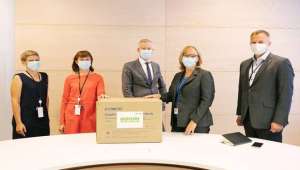 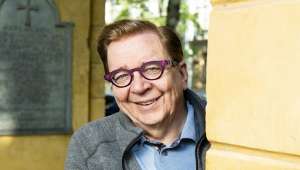 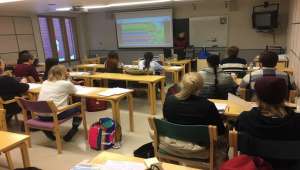