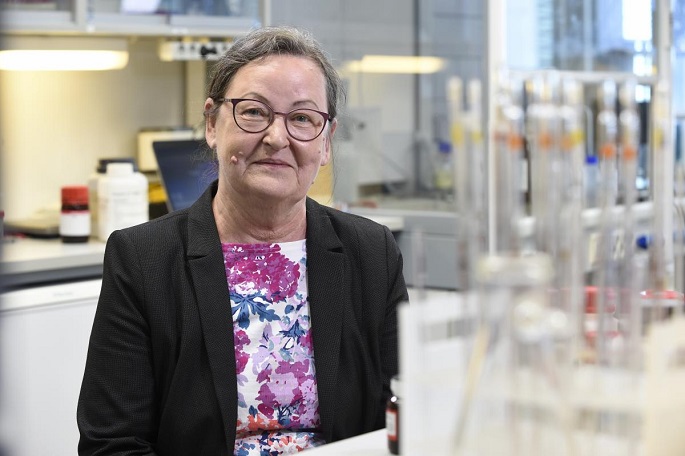 Professor Heli Jantunen of the University of Oulu won the innovation award for women worth EUR 110,000 for inventing a low-temperature method for producing ceramic components, according to a news release issued by the university.

Deputy Speaker of the Parliament Paula Risikko handed over the award.

Professor Jantunen is the first person in the world to introduce the possibility of making co-fired electro-ceramics in ultra low temperatures.

The current market for the technology is estimated to be worth around USD 900 million. Its main product groups are miniature sensor, RF and microwave modules as well as filters, switches and antennas for telecommunications technology.

Jantunen had a job in the industry but returned to the university in the late 1990s to prepare her doctoral thesis. She intended to go back to industrial work fairly soon, but this did not happen. Even though she completed her thesis in 2001, her research work continued.

According to Jantunen, her research subject, electro-ceramics and its applications, is “enormously interesting”. For example, they are suitable for telecommunications technology and can be used to make many kinds of sensors for measuring necessary data about people, the environment, traffic and industrial processes, among other things.

“Our research team is developing new kinds of materials for electronics applications. They will appear even as radical applications. Manufacturing the materials must take as little energy as possible, and they must be environmentally friendly,” Jantunen said, terming herself a curious person who is excited by challenges and a researcher who wants to work in a team. In her opinion, a research team needs prerequisites that are as good as possible.

“I’m the proudest about my team. They have developed and grown into experts who are recognised internationally. Our entire unit is internationally known, and sometimes we get self-funded people. This means that researchers already have their own funding when they select us,” she added.