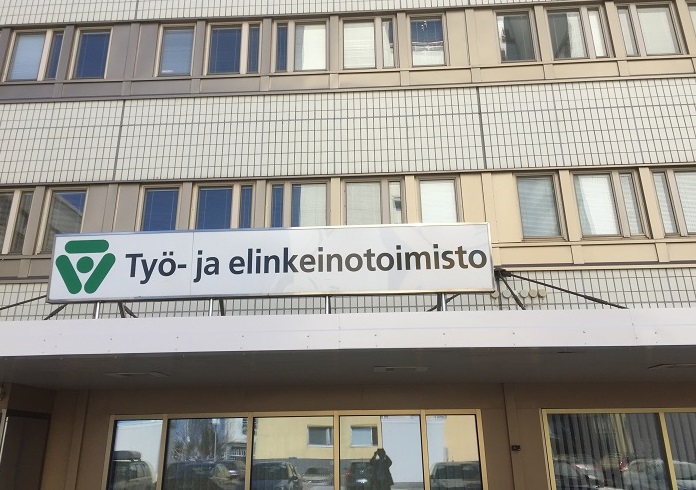 The idea of a two-tier labour market policy which suggests lower salary and fewer benefits for unskilled immigrant workers has raised a serious controversy among the trade union leaders, common people, and the immigrants.

The idea recently suggested by Nobel Laureate Bengt Holmström was initially supported by Confederation of Unions for Professional and Managerial Staff in Finland (Akava) Chairman Sture Fjäder, who however later withdrew his remarks and apologised.

Fjäderin also faced a confidence vote in Akava board on October 30 for advocating lower salary and fewer benefits for unskilled immigrant workers but survived the motion by 15-5 votes with one of the members casting a blank ballot.

We think a separate salary structure could be proposed for unskilled workers, but it should be applicable for all, irrespective of race, nationality, and gender. If it is applicable for immigrant workers only, what will happen to other unskilled workers? As far as we know, the immigrant people do not account for all the unskilled workers, who come from other segments of the population of Finland, too. Under the circumstances, if unskilled immigrants get lower salary and fewer benefits and other unskilled people get standard salary and standard benefits, how can we avoid the allegation of discrimination against the immigrants or even the allegation of racism?

We will not make any comment on the idea of Nobel Laureate Bengt Holmström, because he might have spoken from a perspective of economics. In the present capitalist world, the terms humanity, rights, values, and equality are less important than profit. But as the principal purpose of the trade unions is to protect the interests of workers, we cannot overlook the role of Akava Chairman Sture Fjäder in this regard.

First we thank Fjäder for realising his mistaken views and making public apology for expressing them, although the apology was triggered by strong criticisms from trade union activists. At least, we thank him from the point of view of “better late than never”.  But the question remains: does such a frame of mentality suit a trade union leader responsible for upholding workers’ interests? If a trade union leader is somehow influenced by an idea of discrimination, even though floated by a Nobel laureate, the future of labour right movement in the country seems to be bleak.

But, at the same time, we have to appreciate the active role of different trade unions who forced the present three-party alliance government to re-think the dismissal bill aimed at easing the process of terminating individual employees. The government first proposed the bill that would relax the conditions for sacking individual workers by businesses that employ less than 20 people. Later, following a strong movement of different trade unions, the government changed the bill, saying the grounds for dismissal would be applicable for enterprises employing fewer than 10 persons. And finally, the government decided to review the bill again together with trade unions leaders. We think it is an initial victory for the trade union movement.

Earlier, the trade union leaders said if the bill is passed, female employees will be affected the most. According to the Central Organisation of Finnish Trade Unions (SAK), most of the employees in the sector are women.

We expect the trade unions to continue with such active role in the future, too. Because discrimination in the labour market based on nationality, race or gender can never be allowed at any cost in a society of law and justice.