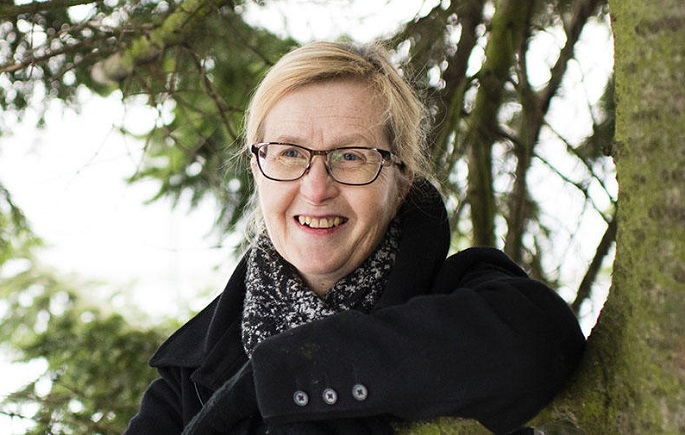 The University of Helsinki on Wednesday granted the annual Open Science Award to Professor Jaana Bäck, according to an official press release.

The award was presented during the Kuka omistaa julkaisuni? (“Who owns my publications?”) event held at Think Corner.

The Open Science Award and the Kuka omistaa julkaisusi? seminar at Think Corner are part of the international Open Access week, celebrated annually in October, this year from 22 to 26 October.

Jaana Bäck is professor of forest-atmosphere interactions at the Faculty of Agriculture and Forestry, University of Helsinki.

Bäck is investigating the role of Nordic forests in curbing climate change. With her research group, Bäck is trying to find out how our forests cool the climate by producing volatile vapours that are involved in cloud formation. Another central research target is to determine methods for tending northern forests to make their effect on the climate as favourable as possible.

In 2017, Bäck served as the principal investigator and director of a multidisciplinary project of many years coordinated by EASAC, the European Academies’ Science Advisory Council. In the project, Bäck headed a working group comprised of dozens of experts from fourteen different countries. 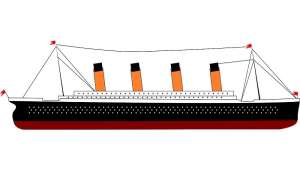 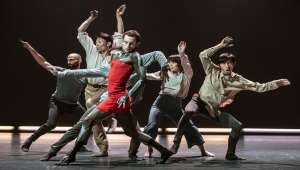 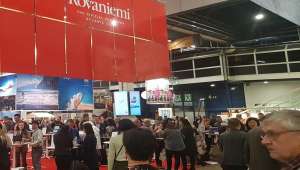 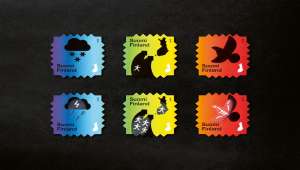 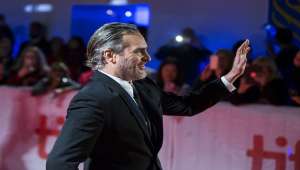 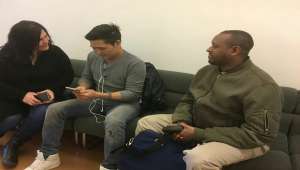