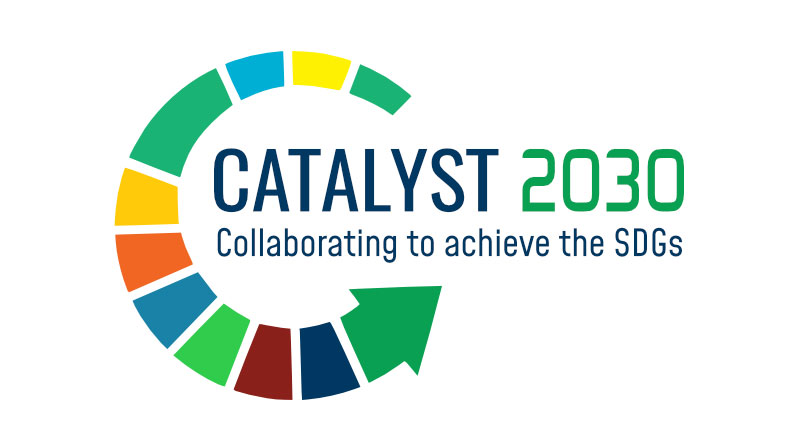 Photo: Ministry of the Environment and Climate Change.

The award was presented to the Finnish National Commission on Sustainable Development, which is chaired by the prime minister.

Finland was recognised for its participatory approach to implementing the United Nations’ 2030 Agenda for Sustainable Development.

In its statement, the prize jury placed particular emphasis on Finland’s international cooperation in promoting sustainable consumption and production.

Minister of the Environment and Climate Change Krista Mikkonen, who serves as vice-chair of the Commission on Sustainable Development, received the award on behalf of Finland.

Mikkonen stressed that the commission is a unique lobbying forum from an international perspective, with more than 80 operators from different sectors of society participating in its activities.

“Finland’s work in the field of sustainable development is a source of genuine interest and enthusiasm around the world, and the Catalyst 2030 Award is another indication of this. The Finnish National Commission on Sustainable Development is a social innovation collaborating to build Finland’s future on a sustainable basis,” said Mikkonen.

Catalyst 2030 is a global community launched at the World Economic Forum in Davos one year ago.

Catalyst 2030 received over 200 nominations for the award in eight different categories, from which the jury selected the winners. Finland received the award in the ‘Governments and Cities’ category. 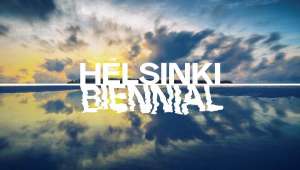 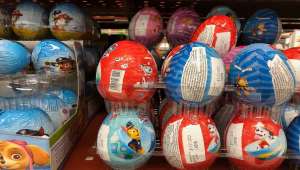 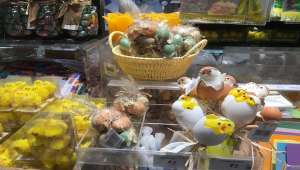 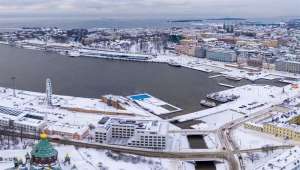 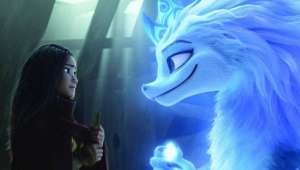