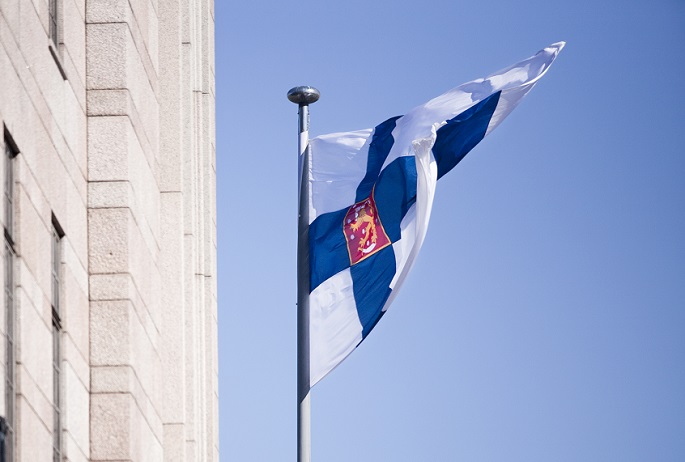 The traditional Independence Day flag-hoisting ceremony has been shifted to Hämeenlinna this year in the wake of worsening situation of the coronavirus outbreak in the capital region, said a press release of the Association of Finnish Culture and Identity -AFCI (SuomalaisuudenLiitto) on Tuesday.

This is the first time in the Finnish history, the flag-hoisting ceremony, traditionally held at the Observatory Hill Park (Tähtitorninmäki) on December 6, is going to be held outside of Helsinki,.

This year the Hämeenlinna National Urban Park has been selected as the venue for the celebration scheduled to be held at 9:00 in the morning.

“It is possible to organise the flag-hoisting in Hämeenlinna using face masks and maintaining proper safety distances. The recommendations of the government will be followed strictly. If needed, the programme  will be held without an onsite audience,” said AFCI Board Member Antti Ahonen.

He said Hämeenlinna is a historical cultural centre, the oldest inland city in Finland, the world's Sibelius capital, and home to the Häme Castle. So it is an ideal venue for the traditional event.

This is the 64th consecutive year of Independence Day flag-hoisting.

The flag-hoisting ceremony was observed first in 1927, but the tradition disrupted during the world wars.

The AFCI resumed the traditional ceremony in 1957 and has been observing it in Helsinki every time.

The programme will be broadcast live on the Yle Radio and the Yle Areena, added the press release.