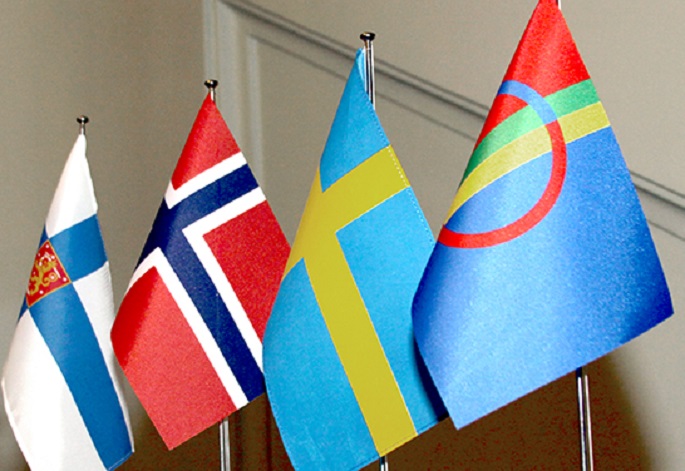 Ellen Pautamo (Ergon MárehaÁnne Elle-Máret) from Tampere and Jonar Thomasson from Limingen on Wednesday have been awarded the 2020 Nordic Sámi language prize Gollegiella for their contributions to the promotion of the Sámi languages, said a government press release.

Ellen Pautamo, a lecturer in the Sámi Language and Culture, received the Gollegiella prize for her merits as a teacher of the North Sámi language.

Language expert Jonar Thomasson received the prize for the work he has done for the South Sámi language.

Minister of Justice Anna-Maja Henriksson announced the prize winners in Helsinki in connection with a meeting of the ministers responsible for Sámi affairs in Norway, Sweden and Finland and the presidents of the Sámi parliaments of the three countries.

”I would like to extend my warmest thanks to both prize winners for the important work they have done to promote the Sámi languages. I hope that Pautamo's and Thomasson’s work will increase our interest in and appreciation for the Sámi languages and culture,” Henriksson said.

Ellen Pautamo is one of the most important developers of distance teaching of the Sámi language. She works at the virtual school of the Sámi Education Centre as a Lecturer in the Sámi Language and Culture. Poutamo is a skilled, inventive and inspiring teacher who also serves as a teacher trainer.

The prize is EUR 15,000. As there are two winners this year, the prize money was divided between Pautamo and Thomasson.