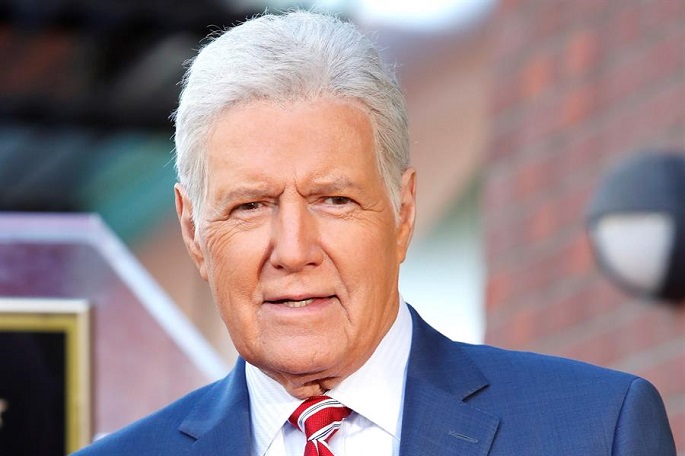 Alex Trebek, one of the most popular game show hosts in US television history, died Sunday after a year-and-a-half battle with Stage 4 pancreatic cancer, reported EFE, quoting local media. He was 80.

George Alexander Trebek, who had hosted the wildly popular quiz show "Jeopardy!" since 1984, announced the diagnosis in March 2019 in a message posted to the program's social network accounts, admitting that the prognosis was not very encouraging, but he said that he would continue working even while he fought to try and overcome the virulent and quite often fatal disease.

"'Jeopardy!' is saddened to share that Alex Trebek passed away peacefully at home early this morning, surrounded by family and friends," a spokesman for the program posted on social media on Sunday.

The iconic host was the face of "Jeopardy!" - a show on which contestants could display their general and esoteric knowledge in assorted categories to win cash. The show ran for some 8,200 editions with him at the helm, a world record for a TV game show featuring the same host.

Last September, the show celebrated its 36th year on the air and last July Trebek published a book of his memoirs - "The Answer Is ....: Reflectios of My Life."

The only time that another person hosted an episode of the show was when he exchanged roles with the host of "Wheel of Fortune" - Pat Sajak - as part of an April Fool's Day joke.

The National Academy of Television Arts and Sciences honored Trebek with a lifetime achievement award, along with five Emmy Awards in the television game show presenter category.

Born in Greater Sudbury, Canada, Trebek began his career in television and radio with the Canadian Broadcasting Corporation, making his debut in the US in 1973, although he didn't move to "Jeopardy!" - created by Merv Griffin in 1964 - until 11 years later.

His last day in the "Jeopardy!" studios was Oct. 29 and shows he hosted will air through Dec. 25.

He grew up speaking both English and French, earned a philosophy degree from the University of Ottawa, was heavily involved in charitable work and was married to Elaine Callei (now known as Elaine Trebek Kares) from 1974 until their divorce in 1981.

Trebek is survived by his second wife, Jean, and his children Matthew, Emily and Nicky. 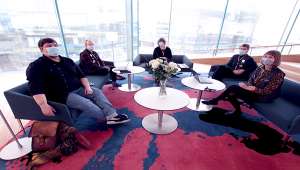 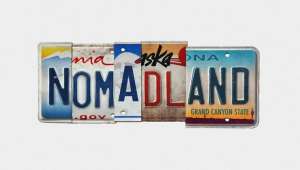