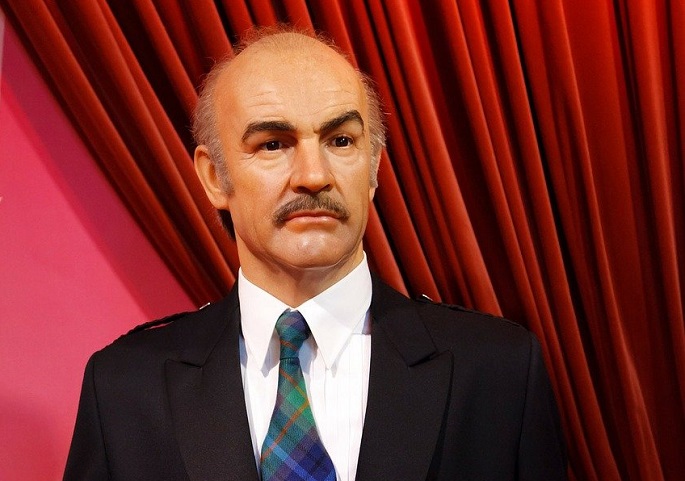 His death was first reported by the BBC on Saturday but the cause is as yet undisclosed.

His son Jason Connery told the BBC that he died peacefully in his sleep, while in the Bahamas, having been "unwell for some time".

"We are all working at understanding this huge event as it only happened so recently, even though my dad has been unwell for some time," he said.

"A sad day for all who knew and loved my dad and a sad loss for all people around the world who enjoyed the wonderful gift he had as an actor," he said.

The actor celebrated his 90th birthday in August.

Connery, born into a working class family in Edinburgh, first played James Bond in Dr No in 1962 and went on to appear in six other 007 films until 1983. He was largely regarded as having defined the spy thriller role of Ian Fleming's James Bond.

Scotland's First Minister Nicola Sturgeon paid tribute to Connery, saying he was "an international film icon and one of the world's most accomplished actors" and he "will be remembered best as James Bond -- the classic 007".