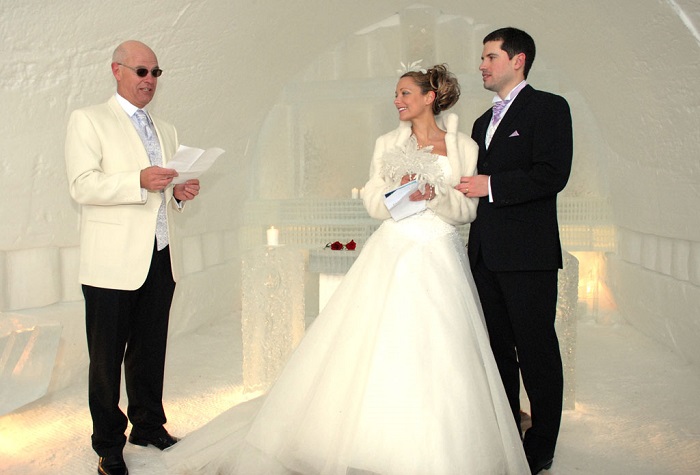 Planning a wedding during a pandemic is riddled with uncertainties, but for 30-year-old Lindsey Evans, there’s one thing she’s clear about, reported British Broadcasting Corporation (BBC).

“The closer we get to the wedding, the more positive I am that I want to take his last name,” said the BBC report, quoting the Californian, who runs a lifestyle-media company with her partner and is due to tie the knot in July 2021.

In the US, most women adopt their husband’s family name when they get hitched – around 70%, according to one of the largest data analyses in recent years.

For British women, the figure is almost 90%, according to a 2016 survey, with around 85% of those aged between 18 and 30 still following the practice, said the report.

Although these figures are lower than they were a generation ago, it’s clear it remains a strong cultural norm in large parts of the western world, despite today’s more individualistic and gender-aware era. While definitions of feminism vary, 68% of women under 30 describe themselves as feminists in the US and around 60% in the UK, the BBC added. 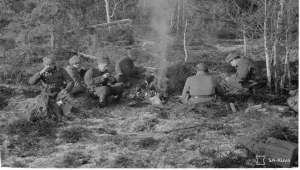 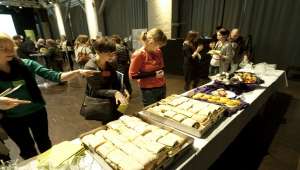 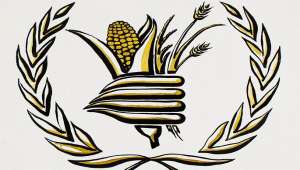 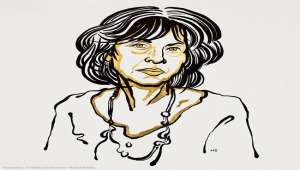 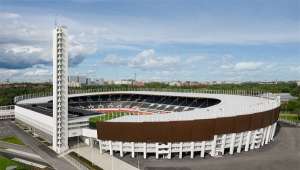 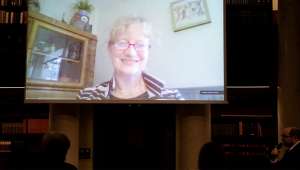