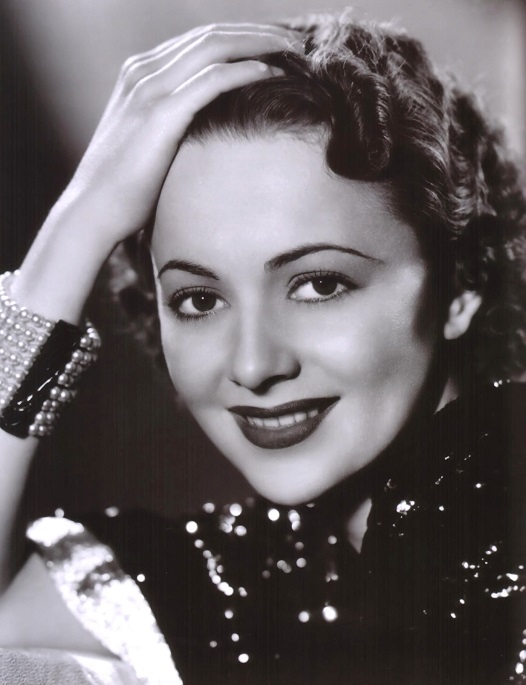 Olivia de Havilland, a two-time Oscar winner and for decades the last surviving star of "Gone With the Wind," has died at age of 104, reported Cable News Network (CNN) quoting her publicist Lisa Goldberg.

The actress died July 26 of natural causes at her residence in Paris, Goldberg said. She lived in Paris for more than six decades, said the CNN report.

De Havilland emerged as a star during the classic movie era -- first as a romantic partner for Errol Flynn in swashbucklers such as"Captain Blood" and "The Adventures of Robin Hood" and then as Melanie Hamilton Wilkes in "Gone With the Wind" (1939), considered the top moneymaking film of all time when adjusted for inflation.

By the late 1940s, she had become one of the screen's top actresses.

But her off-screen role in a lawsuit against her employer, Warner Bros., may have been her most notable achievement in Hollywood, the CNN added. 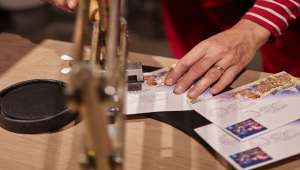 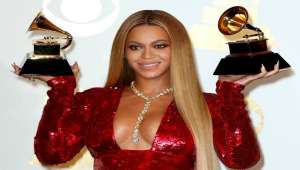 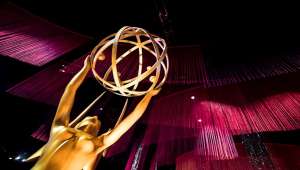 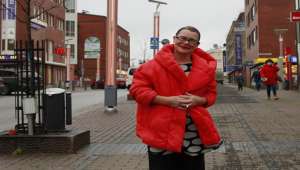 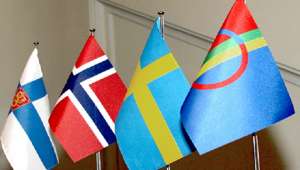 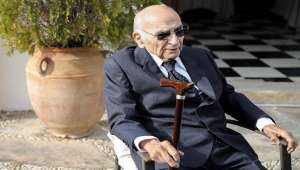