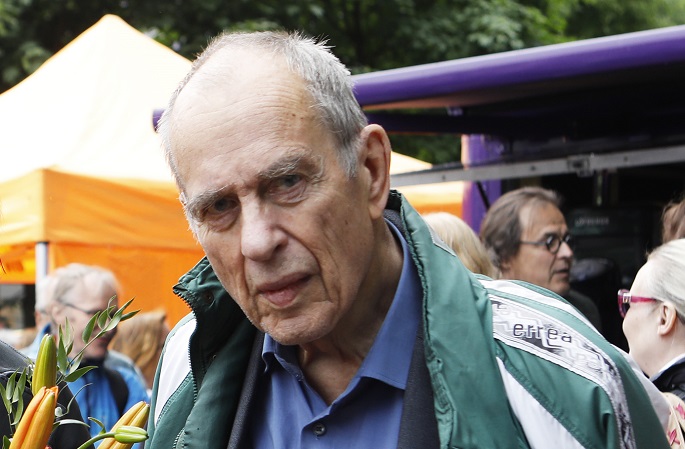 Donner, a noted personality in Finnish culture and politics dominated the sectors for more than fifty years.

Among his myriad accomplishments, Donner won an Oscar award, as producer of Ingmar Bergman's 1982 classic Fanny and Alexander, said the Yle report.

Donner was born in Helsinki in 1933 in a Swedish-speaking cultural family.

His father, Kai Donner, was an explorer, linguist and pre-independence nationalist while his grandfather, Otto Donner, was a senator and professor.

Donner published his first novel in 1955, going on to author more than 60 fiction and non-fiction books on a wide range of topics.

He won the top Finlandia literary prize in 1986 for his novel Father and Son, part of an 11-volume family saga. Many of his books stirred controversy, as did his movies and TV appearances, the Yle reported added referring to some other local media.