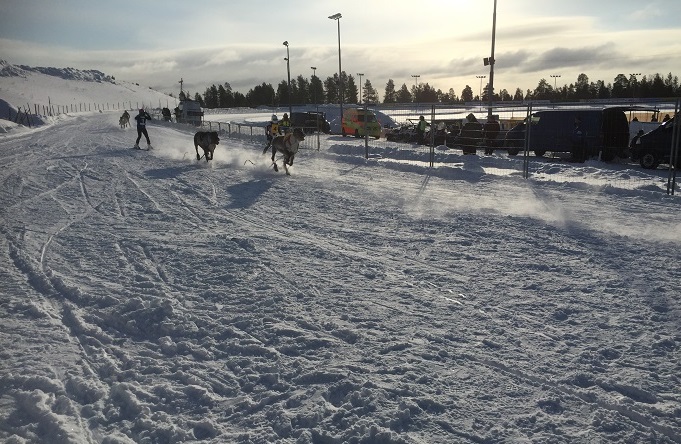 The theme of the Rovaniemi Week to be observed in September 2–8 is ‘Kotikulmilla’ (city districts and its outskirts).

Korkalovaara, a district adjacent to the city center situated on the outskirt of Rovaniemi, has undertaken a long-run development plan.

Korkalovaara is a wide neighborhood and its areas include Länsikangas, Vaaranlaki and Lapinrinne home to about 6,500 inhabitants, Rovaniemi city sources said.

“We have set up a steering group and a working group to coordinate and develop services in the area. The groups include representatives of different services sectors and non-governmental organizations. The area is intended to be developed as a whole and to take into account all the services provided by the city. The task of the steering group is to develop a long-term plan for the development of the area,” Risto Varis, administrative manager of the district, told Daily Finland.

The residents are provided with all kind of civic facilities in the district through various services units. There are schools, day-care centers, pharmacy, library, playgrounds and restaurants, Varis said.

“Services in the Korkalovaara district include restaurant, pharmacy, library and two grocery stores. The church has a chapel in the area. The Vaaranlampi school, having classes from 1 to 6, also operates in Korkalovaara. There are two day-care centers in the area,” the administrative manager added.

The Korkalovaara district was designed with various architectural shapes. Korkalovaara, covering a wide neighborhood, was incorporated into the Rovaniemi on January 1, 1957. The areas include Länsikangas, Vaaranlaki and Lapinrinne.

There is also a radio signal tower in Korkalovaara and a water tower at Karinraka. Services in the district include tennis hall, restaurant, pharmacy, library, post office and several grocery stores.

There are two day-care centers in the area. There are trails and outdoor trails. In addition, the Mäntyvaara racetrack is located on the southwest side of the district.

Mäntyvaara also becomes popular for some international events such as the Porocup (reindeer race) on the Mäntyvaara racing track about eight kilometers off downtown Rovaniemi.

Although the Korkalorinne residential area (Pikku-Tapiola), designed by the noted architect Alvar Aalto, was previously considered to belong to Korkalovaara, it is these days considered a part of other district in the city.