Rainbow flags will be flown during Pride Week on all university campuses. Press Release Photo : University of Helsinki by Susan Heikkinen.

The University of Helsinki is taking part in the Pride Week since equality is one of the University’s values, said a university press release, quoting Vice-Rector Tom Böhling as saying.

This year the University is for the first time officially taking part in the Helsinki Pride parade. Helsinki Pride is a LGBTIQ culture and human rights event held on 29 June.

“The University of Helsinki represents non-discrimination and equality on all levels. By taking part in the Pride parade, we are demonstrating to our staff and students as well as to society that the University stands by its values,” Vice-Rector Tom Böhling said.

Böhling invited the staff, students and alumni to join the Pride festivities.

“I haven’t personally participated in the parade before, and I'm looking forward to a joyous Pride atmosphere. Even though I am attending in the role of a vice-rector, I am also there because I personally find it important to be part of an event that highlights serious and important issues with a positive and cheerful approach,” Böhling said

For several years already, the University of Helsinki has had a comprehensive equality and diversity plan in place for the University’s operations, in addition to which the University has also previously taken part in Pride.

In previous years, rainbow flags have been flown in honour of Pride on the University’s campuses and the University Library has organised a Pride-themed event, among other activities.

Helsinki Pride Week will be celebrated from 24 to 30 June. The eventful week culminates in a parade that will run through the city centre.

Rainbow flags will be flown during Pride Week on all university campuses. 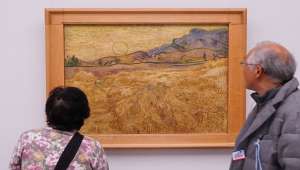 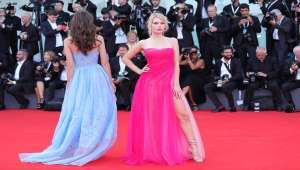 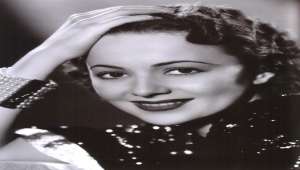 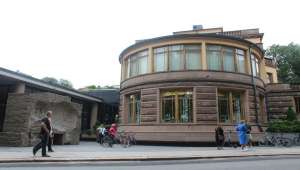