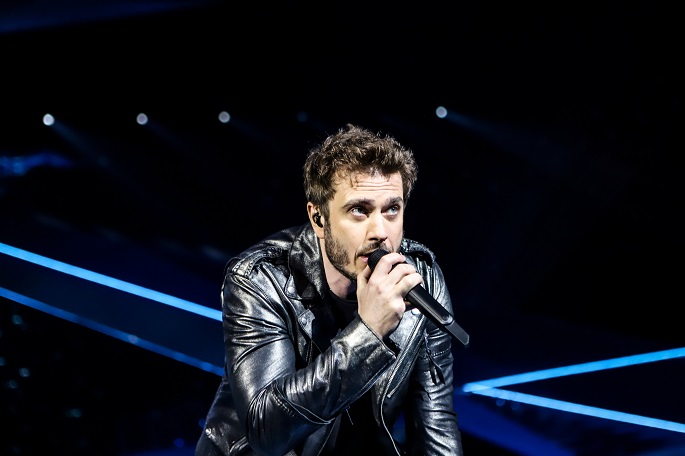 DJ Darude and vocalist Sebastian Rejman disappointed Finnish fans as they failed to reach to the final of  the Eurovision Song Contest in Tel Aviv, Israel.

Ten countries are qualified for the grand final of the 64th Eurovision Song Contest slated on May 18 after the first semi-final of the contest was held on Tuesday evening in the Tel Aviv convention center.

The countries that made it to the first semi-final are Greece, Belarus, Serbia, Cyprus, Estonia, Czech Republic, Australia, Iceland, San Marino and Slovenia.

A combination of jury and televoters determined the results. The televote was held during the live broadcast of the show, and the jury cast their votes while watching the second dress rehearsal that was held on Monday.

The 10 finalists will participate in the grand final Saturday with the winners of the second semi-final and the six pre-qualified countries, the "Big Five" and host country Israel.

The 2019 Eurovision Song Contest is an international song competition held primarily among the member countries of the European Broadcasting Union (EBU). Two hundred artists will be performing in front of 300,000 visitors expected to come to Tel Aviv during the days. Four giant screens will be airing the Eurovision semifinals and the final.

The Eurovision village with the Tel Aviv Eat Festival attract tens of thousands of people every day during the song contest week from Sunday to Saturday.