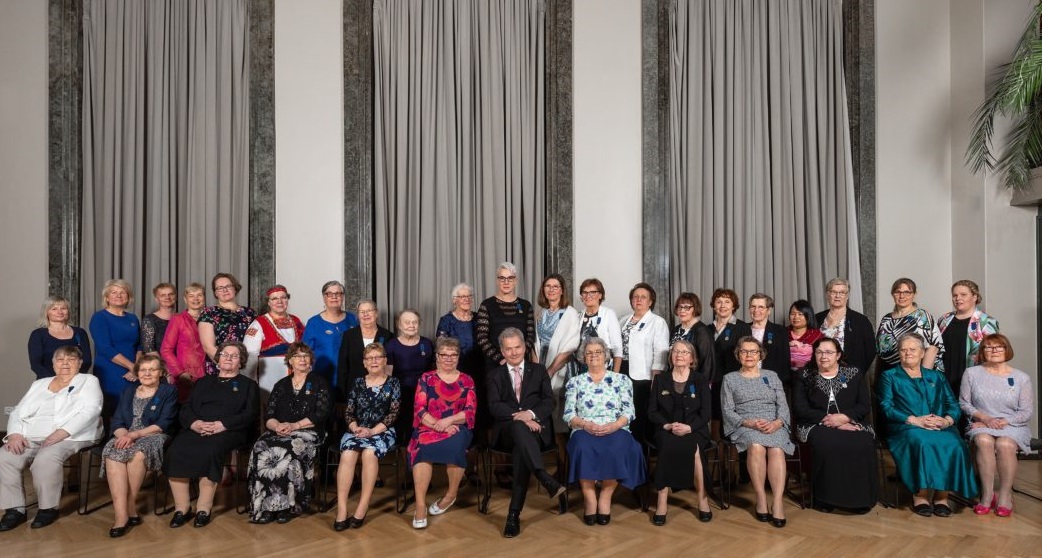 The contribution of mothers got state acknowledgment on Sunday when 35 mothers of the country were rewarded for significant activities.

The President, Sauli Niinistö on Sunday gave them a white rose of order of knighthood first class medals with golden cross.

The honour decorations were given to mothers for diverse nature of today's families - from moms raising large families to those fostering children.

The reward giving ceremony was held at the House of Estates in observance of the Mother Day organised by the Mannerheim League for Child Welfare and the Ministry of Social Affairs and Health.

Mothers were rewarded first time in 1946 in the country.

Mother's Day is celebrated across the world showing honour to mothers and motherhood, maternal bonds, and the influence of mothers in society.

It is celebrated on different days in different parts the globe world generally in March or May.

The Mother's Day started to observe in the United States in the early 20th century.

The celebration was not similar to the present time.

The modern holiday of Mother's Day was first celebrated in 1908 in USA when Anna Jarvis held a memorial for her mother in Grafton, West Virginia. She then began a campaign to make "Mother's Day" a recognized holiday in the United States. Although she was successful in 1914, she was already disappointed with its commercialization by the 1920s. Jarvis' holiday was adopted by other countries and it is now celebrated all over the world. In this tradition, each person offers a gift, card, or remembrance toward their mothers, grandmothers, and or maternal figure on mother's day. 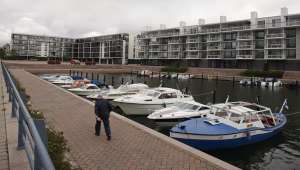