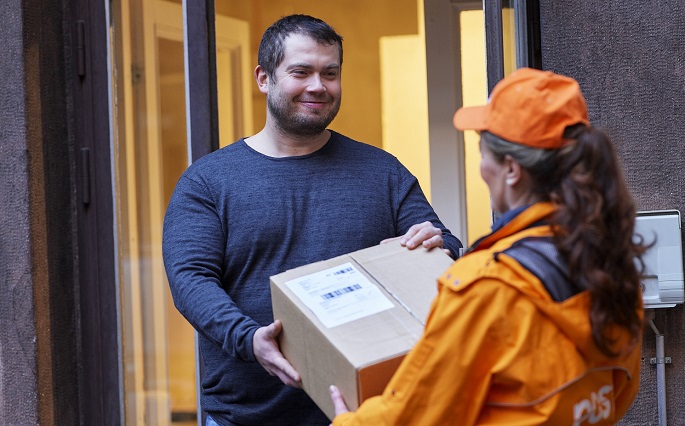 The number of parcels in a week is ever highest in the history of posti.

“Nearly 1.3 million parcels passed through Posti last week. It is the highest parcel volume in one week during the entire history of Posti. Last year’s record – 1.2 million parcels – was made closer to Christmas, which means that the busiest parcel week is still ahead of us,” said Turkka Kuusisto, Vice President, Parcel & eCommerce at Posti.

The Christmas season of online stores was launched at the end of November on Black Friday and continued on Cyber Monday.

They were preceded by the Singles’ Day on November 11 that has been adopted in Finland as well.

During the peak season, Posti employees work in three shifts, 24 hours a day. Posti’s logistics centers are running up to seven days a week until the end of the Christmas season.

Domestic parcels will reach their recipients by Christmas if they are mailed by December 19 by paying the postage fee in advance either online or through the OmaPosti application.

Parcels should be brought to Posti outlets one day earlier, by December 18. 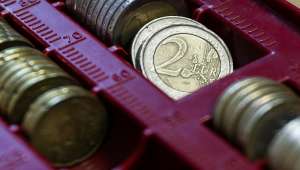 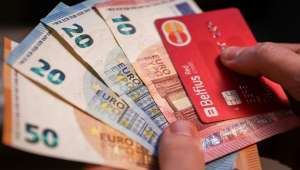