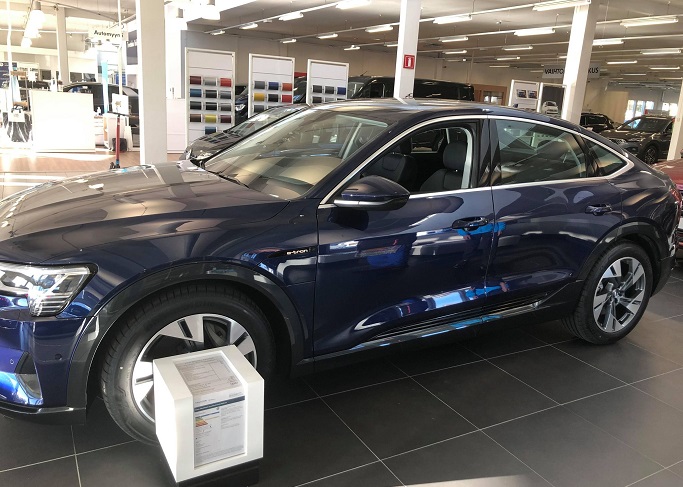 A total of 14,793 new motor vehicles were registered in December 2020, of which 9,812 were automobiles, according to the Statistics Finland.

First registrations increased by 14.1 per cent from the corresponding month of the previous year.

In December, the number of new private cars registered was 8,132, which was one per cent down from that in December 2019.

The share of new electric passenger cars was 12.9 per cent and plug-in hybrid electric cars 18.5 per cent.

A total of 2,561 new electric and plug-in hybrid electric cars were registered, which was 166 per cent up from December 2019.

The numbers are exclusive of the vehicles on the Åland Islands.

In the January to December period of 2020, a total of 172,954 vehicles were first registered. Compared to the year before, it showed an 8.5 per cent decrease year on year.

The number of private cars first registered in the January to December period was 96,415, which is 15.6 per cent down from that in the year before.

The most common passenger car makes first registered in the January to December period are Toyota, Volkswagen, and Skoda.