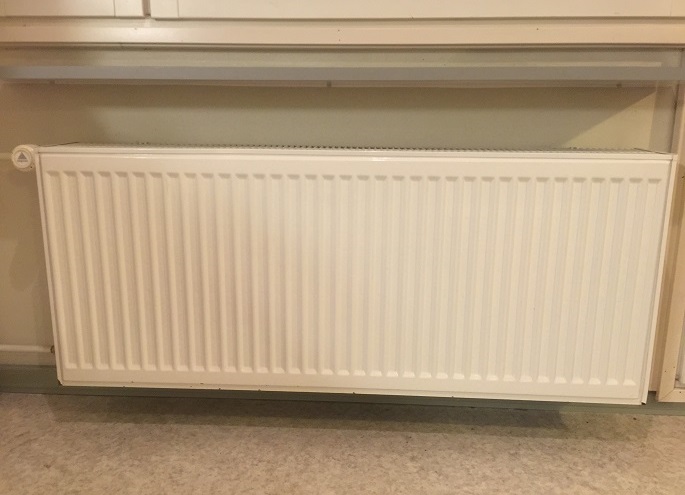 The energy consumed in housing amounted to around 65 terawatt hours (TWh) in 2019 and the consumption fell by good one-half TWh from the previous year, according to the Statistics Finland.

Consumption of indoor living space heating fell by two per cent from 2018 to 2019. The weather was warmer in Southern Finland than in the previous year. The growth in the number and volume of dwellings continued.

Heating of residential buildings amounted to close on 67 per cent of energy consumption in housing, heating of domestic water to 15 per cent and heating of saunas to five per cent.

The share of electrical equipment, cooking and lighting was 13 per cent. Housing accounts, on average, for 20 per cent of the final energy consumption. Housing also includes free-time residences.

Heating of residential buildings consumed 43 TWh of energy in 2019. Consumption decreased by two per cent from the previous year. The most common sources of energy for heating indoor spaces were district heat, wood and electricity, the share of which was 82 per cent of the energy consumption for heating indoor spaces. The next most common energy source was heat pump energy.