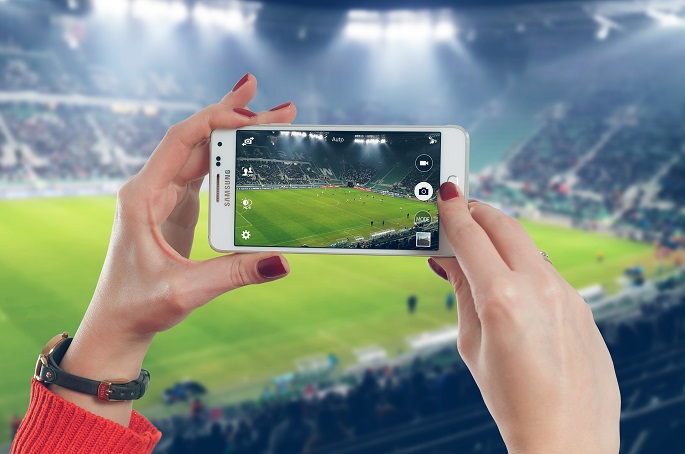 Operating profit reached 12.35 trillion won (9.3 billion euros) in the July-September quarter, up 58.8 percent from a year earlier. It was the highest in two years since the third quarter of 2018.

The ratio of operating profit to revenue came to 18.44 percent in the cited quarter, the highest in two years.

Samsung said in a statement that reopening of key economies led to a significant increase in consumer demand even as the COVID-19 pandemic has continued around the world.

Outlook for the fourth-quarter earnings is blurred by the COVID-19 resurgence in Europe and in the United States.

Samsung said it expected profit to decline in the fourth quarter amid weakening memory chip demand from server customers and intensifying competition in mobile phones and consumer electronics.

Samsung's semiconductor business posted an operating profit of 5.54 trillion won on revenue of 18.8 trillion won in the third quarter.

The profit was up from 5.43 trillion won tallied in the second quarter, and the revenue marked the highest since the third quarter of 2018.

Samsung said mobile demand for DRAM chips would increase in the fourth quarter with new smartphone launches, while server demand for DRAM would remain weak amid the continued inventory adjustment.

Mobile demand for NAND flash memory chips would rise in the fourth quarter on the back of improving consumer sentiment and demand from Chinese manufacturers, while server demand for server solid state drive (SSD) would remain weak amid the inventory adjustment, Samsung noted.

The display panel-making unit recorded an operating profit of 470 billion won on revenue of 7.32 trillion won in the July-September quarter.

Samsung said the earnings improved due to increasing sales of smartphone, TV and monitor panels despite the impact of the COVID-19 pandemic.

The company expected solid demand for mobile displays in the fourth quarter thanks to new smartphone launches, saying it will accelerate the transition to new QD display technology for large panels.

The IT & mobile communications division, which produces smartphone, logged an operating profit of 4.45 trillion won on revenue of 30.49 trillion won (26.9 billion U.S. dollars) for the third quarter.

The profit jumped by almost 50 percent compared to the previous quarter, marking the highest in six and a half years since the first quarter of 2014.

The company predicted the overall market demand to grow in the fourth quarter on a quarterly basis due to strong year-end seasonality and continued recovery in the overall demand.

The consumer electronics division posted an operating profit of 1.56 trillion won on revenue of 14.09 trillion won in the third quarter.

The profit was the biggest-ever quarterly figure in the company's history as the COVID-19 pandemic buoyed a so-called "at-home" trend and boosted demand for high-resolution TVs.

Samsung said uncertainties from the COVID-19 would linger in the fourth quarter in addition to rising costs during the year-end peak season.

The cumulative total for the January-September period was 25.5 trillion won, including 21.3 trillion won allocated to semiconductors and 3.1 trillion won to displays. 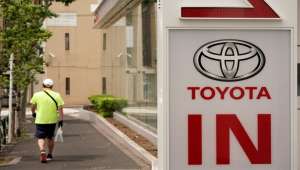 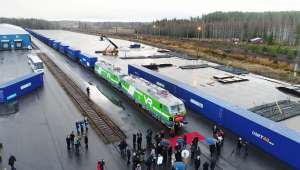 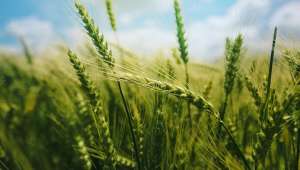 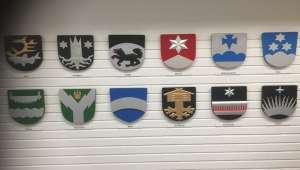 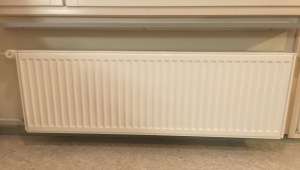