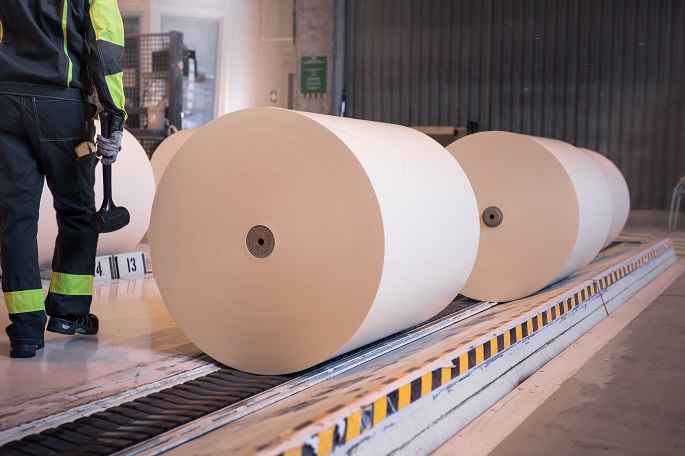 The economic situation had passed its peak in 2019, and the profitability of forestry fell clearly from the previous peak year, according to the Natural Resources Institute Finland (Luke).

Felling volumes of logs from non-industrial private forests decreased by 12%, and the prices of softwood logs fell by nearly 8% in real terms.

Demand for pulpwood remained relatively high. Felling volumes decreased by roughly 5% but prices dropped only by 1%.

The operating profit of non-industrial private forestry decreased by 17% to EUR 128 per hectare in 2019.

Although this is a significant decrease from the peak year, the operating profit was still 4% higher than the previous five-year average. The operating profit of non-industrial private forestry totalled EUR 1,755 million, being at the same level as in 2017.

“Two years ago, logs accounted for nearly three quarters of earnings in southern Finland and more than half in the north. Last year, the felling volumes and prices of logs fell much more steeply than those of pulpwood. This can be seen as a larger decrease in the operating profit in southern Finland than in northern Finland,” said Esa Uotila, a research scientist at Luke.

Over the course of years, the fluctuation of wood prices has increased or lowered total returns on wood production by up to a little over one quarter. Excluding changes in wood prices, the returns have remained close to 4%.