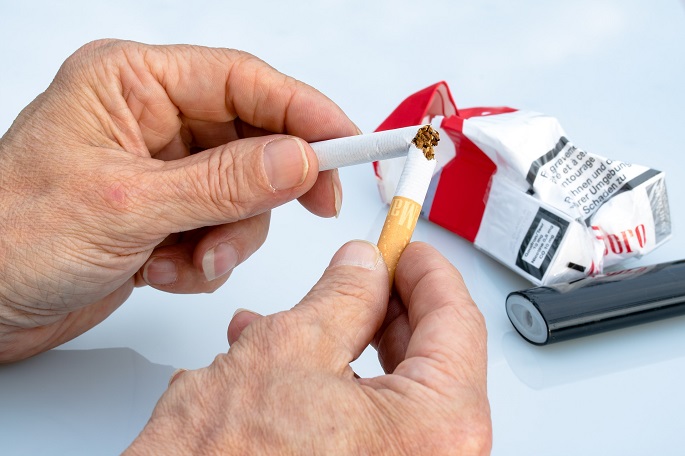 The year-on-year change in consumer prices was 0.6 per cent in July, according to the Statistics Finland.

In June, inflation stood at minus 0.0 per cent.

The increase in inflation was caused by higher prices of cigarettes, for example. Higher cigarette prices were caused mainly by changes in taxation.

Consumer prices were raised most in July by increases in the prices of cigarettes, games of chance and refundable prescription medicines from one year ago.

The rise in consumer prices from one year back was curbed most by reductions in the prices of fuels and rents of hotel rooms as well as decreases in the average interest rate on housing loans.

From June to July, the month-on-month change of consumer prices was 0.4 per cent, which was caused mainly by higher prices of games of change and petrol.

The Price data is supplemented with scanner data including around three million prices. In addition, some 1,000 items of price data are gathered by centralised collection.