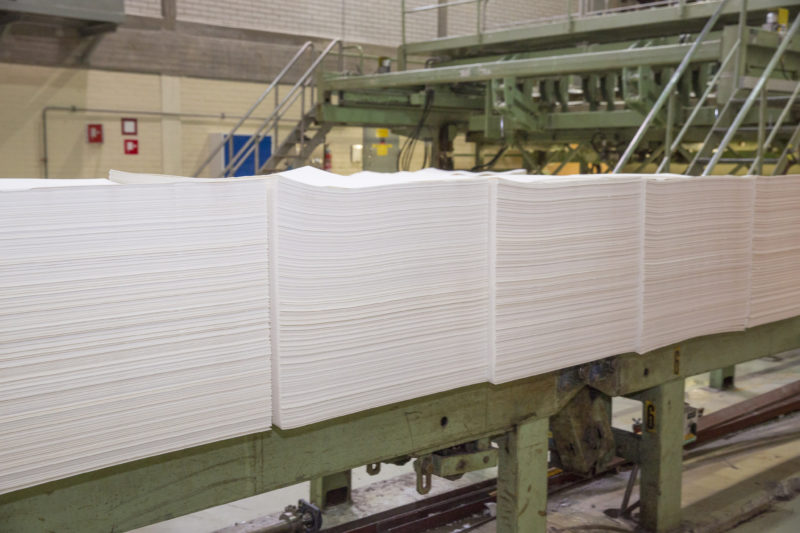 The value of new orders in manufacturing in Finland was 11.8 percent lower in June 2020 than that of the corresponding month last year, reported Xinhua, quoting Statistics Finland on Monday.

From January to June this year, new orders in manufacturing decreased by 11.3 percent from the same period of 2019. New orders have declined continuously for six months, Statistics Finland noted. However, the decline was considerably slower in June than in May, when new orders fell by 28.2 percent year-on-year.

The paper and paper board industry, a pillar industry in Finland, showed a decline of 22.6 percent in new orders in June year on year. As for the metal industry, new orders went down by 8.3 percent in June from the previous year and in the chemical industry, the decline was 11.6 percent.

Current production was falling in almost all main industries of Finland in June, compared with a year earlier. Output went down most in the chemical industry, by 11.4 percent. In the forest industry, output dropped by 6.9 percent whereas in the metal industry, it fell 3.8 percent from June 2019, according to Statistics Finland.

Economic observers believe that in light of the new numbers the long-term impact of the COVID-19 pandemic to Finland appears increasingly serious.

Jukka Appelqvist, an economist of Danske Bank, noted in a press release that Finland might face "a gradual sinking into an era of lower production volumes."

Heidi Schauman, chief economist of Swedbank, predicted that Finnish industries would have a difficult autumn and winter.