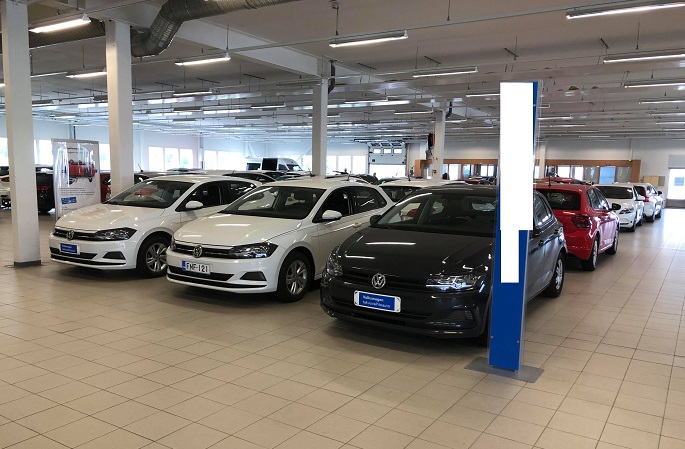 A total of 15,480 new motor vehicles were registered in July this year, of which 10,075 were automobiles, according to Statistics Finland.

First registrations increased by 4.7 per cent from the corresponding month of the previous year.

In July the number of new private cars registered was 9,101, which was 1.3 per cent down from the year before. The share of new diesel-driven passenger cars was 13.4 per cent.

In the January to July period of 2020 a total of 103,053 vehicles were first registered. Compared to the year before, there was a decrease of 12.0 per cent.

The number of private cars first registered in the January to July period was 56,488, which is 18.7 per cent down from the year before.

The most common passenger car makes first registered in the January to July period were Toyota, Skoda and Volkswagen. 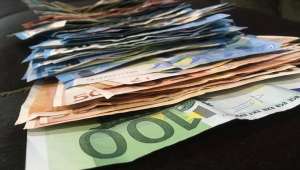 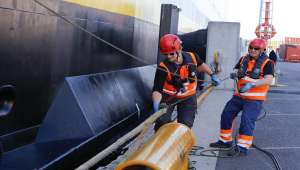 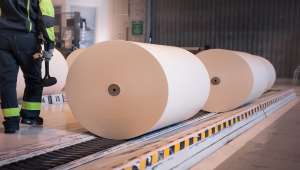