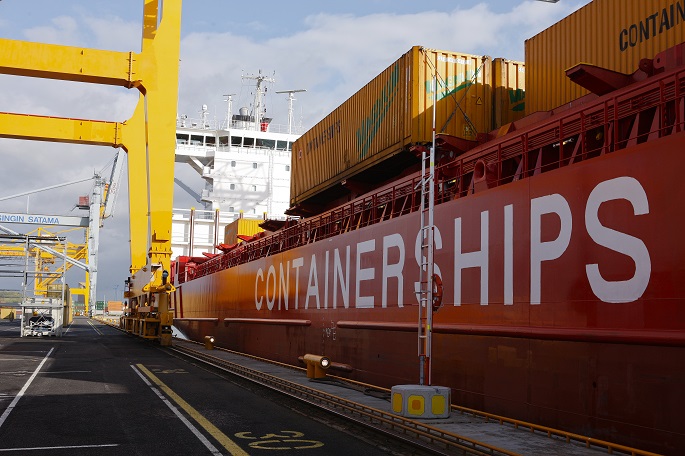 The total goods volume of foreign sea transport in May was 8.5 million tonnes, according to the Statistics Finland.