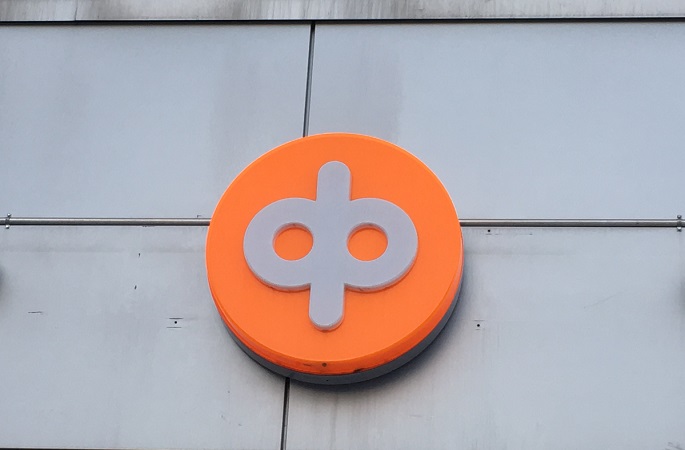 The economy of Finland has hit bottom but a gradual upswing is already under way, reported news agency Xinhua, quoting the OP Financial Group on Tuesday.

Economists at OP, one of the largest financial companies in Finland, projected in a press release that the country's economy will contract by six percent this year, and will rebound to 3.5 percent growth in 2021.

The forecast is based on the premise that the restrictions caused by the coronavirus pandemic will be lifted gradually, but the virus and the threat of its further spread will impact on people's lives even next year.

In 2020, the country's economy will be hit the hardest by the downward trend in private spending and exports, and the levels of investment and inventories are expected to drop considerably due to the pandemic.

However, the decrease in gross domestic product (GDP) will be alleviated by reducing imports and growing demand in the public sector, the financial group said.

"The Finnish economy is about to rebound again soon after a steep crash. The second quarter will hit bottom, and GDP would be higher in July-October. The rise will begin gradually," said Reijo Heiskanen, OP's chief economist, in the press release.

Affected by the pandemic, private spending in Finland decreased by 20 percent at the end of March compared to the early part of this year. However, as a result of the "collapse" in spending, the household saving ratio has risen sharply.

"Consumption may recover thanks to pent-up demand and increasing saving, even though purchasing power will be hit by declining employment," the OP said.

Due to structural reasons, the decrease in the Finnish economy will not be steep, and the country will recover more slowly than the eurozone or the United States, noted Heiskanen.

The OP's economists warned that there is still "unexceptionally great uncertainty," which relates to the scale of the collapse, the timing of recovery and the long-term growth prospects.

"It is wise to play safe in economic policy but otherwise keep an open mind about what the outcome of this crisis will be," Heiskanen suggested. 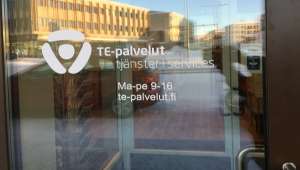