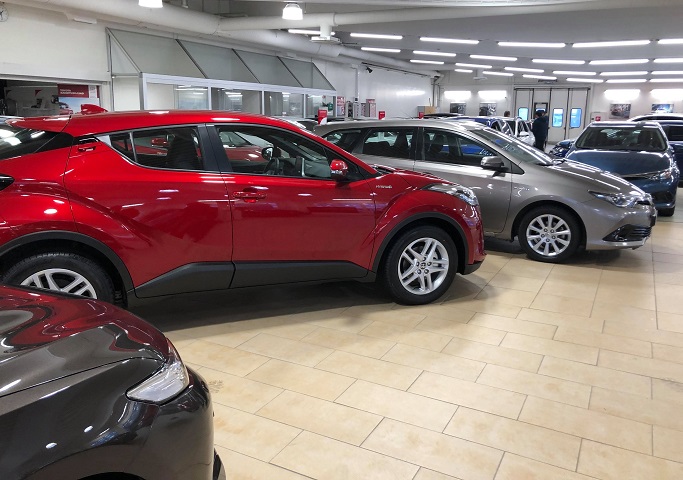 A total of 15,853 new motor vehicles were registered in March, of which 10,738 were automobiles, according to the Statistics Finland.

The number of first registrations marked a 1.8 per cent rise year on year.

The numbers are exclusive of the vehicles on the Åland Islands.

In the January to March period of this year, a total of 45,194 vehicles were first registered. Compared to the figure of one year before, there was a decrease of 4.0 per cent.

The number of private cars first registered in the January-March period was 28,266, which marks a 2.9 per cent slide year on year.

The most common private car makes first registered in the first quarter of the year were Toyota, Skoda, and Volkswagen. 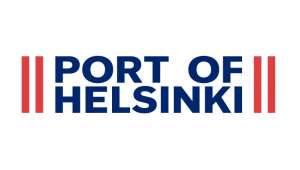