Trade slows down in December 2019 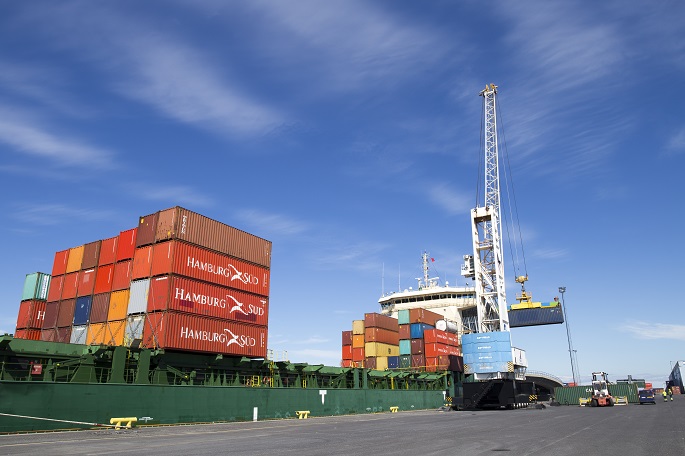 The growth in total trade turnover adjusted for working days slowed down towards the end of 2019, rising by merely 0.1 per cent in December from one year ago, according to the Statistics Finland.

Over the same time period, the working day-adjusted volume of sales, from which the impact of prices has been eliminated, fell by 0.4 per cent.

The contraction in wholesale trade weakened the development of both turnover and sales volume in December last.

In retail trade the working day-adjusted turnover and sales volume both increased by half per cent. The growth in retail trade was affected by the positive development of daily consumer goods trade (1.9%), while turnover decreased in specialised store trade (-0.3%) and department store trade (-2.3%). The big difference in the development of turnover and sales volume, particularly in daily consumer goods trade and department store trade, was due to price rise.

The seasonally-adjusted turnover in total trade fell by 0.3 per cent in December from November in 2019. Over the same time period, the volume of sales fell by 0.5 per cent. In November, the turnover and the sales volume both remained almost on level of the previous month.

During January to December, the turnover in total trade adjusted for working days grew by 0.8 per cent and sales volume by 0.4 per cent from that in the corresponding period of 2018.