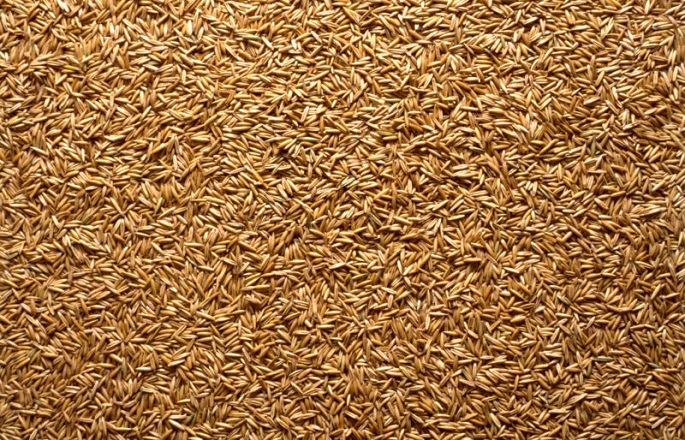 Finnish industries and grain distributors in 2019 bought a total of 1.8 billion kilos of cereals directly from farms – as much as in the previous year, according to the latest statistics of the Natural Resources Institute Finland (Luke).

Of the total sales volume, rye accounted for 6 per cent, enough to meet the needs of the country’s food industry. At the end of 2019, commercial rye stocks were higher than ever before in the past 12 years.

Last year, the average prices of cereals were slightly lower than in the previous year.

According to the statistics, prices of all cereals fell at the end of summer 2019. The average price paid to farmers for basic-quality wheat in 2019 was EUR 175 per tonne, which is slightly lower than in the previous year. Production prices of cereals are monitored on a monthly basis.

In 2019, Finnish industries consumed more than 1.3 billion kilos of domestic and imported cereals. The food industry consumed one third of the total cereal volume, the feed industry nearly half, and other industries used the rest.

The use of cereals in the feed industry in 2019 slid 2% from that in the previous year. The most significant change took place in the use of barley, up by 25%, while the use of wheat and oats as feed declined.

At the end of 2019, industrial and commercial stocks of cereals amounted to 500 million kilos of domestic and imported cereals, being one quarter lower than that in the previous year and the lowest in the decade. 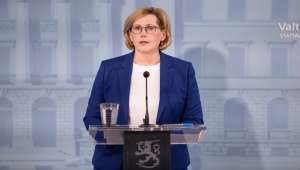 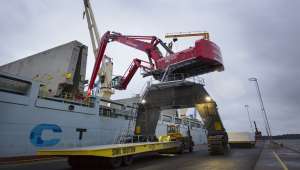