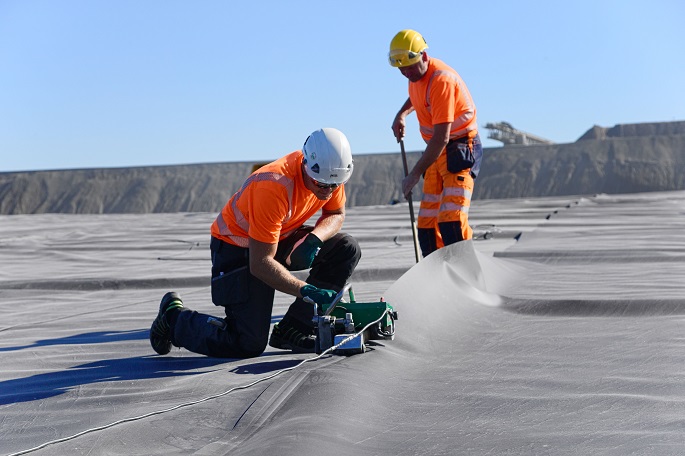 The government granted on Thursday a permit for state-owned Terraframe company to extract and refine uranium from the ore obtained from its mine in Sotkamo, east Finland, the Ministry of Economic Affairs and Employment announced in a media release.

The government confirmed that the project meets the requirements of the legislation concerning nuclear and radiation safety, and the permit is valid for the whole operational time of the mine, said the release.

The ministry estimated the amount of semi-finished uranium products from the mine to be at the most 250 tons per year. They will be refined into yellowcake for manufacturing fuel for nuclear power plants.

At the moment, the main products of the mine are nickel and zinc.

The government ensured that "uranium will be utilized responsibly and only for peaceful purposes."

Under Finnish law, people or organizations whose interests could be affected may file complaints to administrative courts.

Joni Lukkaroinen, CEO of the Terraframe, told national broadcaster Yle that complaints could delay the start.

The Radiation and Nuclear Safety Authority of Finland (STUK) was quoted by Finnish media as saying on Thursday that Finland would likely to be the only uranium producer in the European Union.