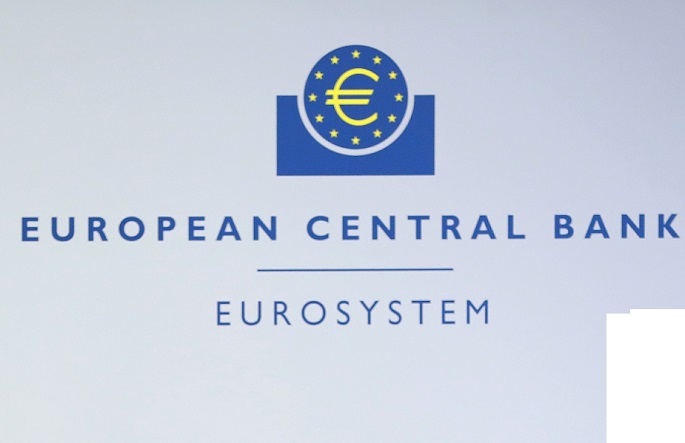 The European Central Bank (ECB) on Tuesday said it is publishing individual results of an annual review on European banks' capital levels for the first time to achieve greater transparency in banking supervision.

A total of 108 out of the 109 banks agreed to the ECB's disclosure of their Pillar 2 requirements this time after the 2019 Supervisory Review and Evaluation Process (SREP), a move of transparency that would allow peer analysis and informed investor decisions, the ECB said.

The 2019 review found six of 109 banks had capital levels below the Pillar 2 guidance set for 2020 at the end of the third quarter of 2019, the ECB said. The number increased from only one last year.

Four of the six cases have had the shortfall remedied by the end of 2019. The two remaining banks have been requested to take actions within a well-defined timeline, it added.

The ECB's 2019 capital requirements were unchanged from the previous year, with the mandatory Pillar 2 requirements and a non-binding Pillar 2 guidance set at an average of 2.1 percent and 1.5 percent, respectively.

At the press conference, Andrea Enria, chair of the Supervisory Board of the ECB, said the banking supervisors are "particularly concerned about governance" in the European banks. He said the 2019 SREP found the situation of operational risk has worsened, which is linked to governance issues as well as IT and cyber risks.

Enria said that low level of profitability is another area of supervisory concern. Banks tend to blame the lack of profitability on external conditions, he said, but they also need to sharpen their managerial efforts to refocus their business models, deploy effective strategies on digitalization and achieve more radical improvements in cost efficiency.

Enria said one of the ECB's supervisory priorities this year is to assess banks' future resilience and the sustainability of their business models.