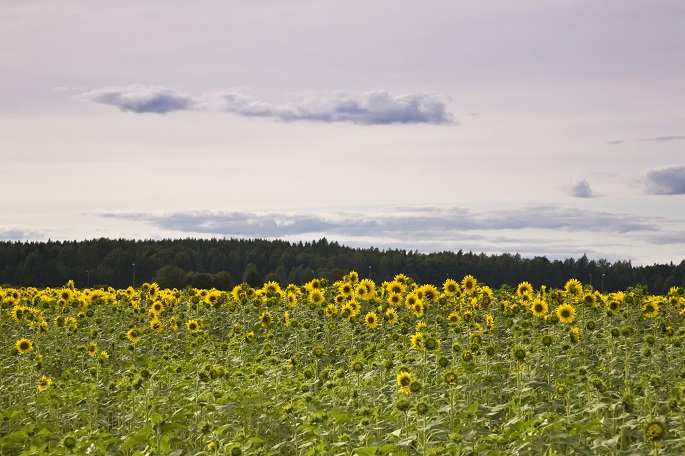 The output of agriculture in the country calculated at current prices is estimated to have grown by some four per cent compared to the year before, to EUR 4,570 million this year, according to Statistics Finland.

The share of livestock production in total output was around 50 per cent, the share of plant production was 36 per cent and the remainder consisted of agricultural services and ancillary activities.

The data derive from the Economic Accounts for Agriculture that are now published for the first time in Finland.

In 2019, the output volumes of field crops returned to nearly normal levels after a year of crop failure in 2018.

The weather conditions varied by region, which affected plant production. The harvest was good in parts of Ostrobothnia, while in Uusimaa the yield per hectare was relatively low. The volume of plant production is estimated to grow by some 11 per cent from the year before in 2019.

The growth is visible, in particular in the production of cereals and fodder crops. The values of cereal farming and garden production are almost equal, and their combined share is around 60 per cent of the estimated 2019 value of plant production, EUR 1,640 million.

The prices of agricultural products went up clearly faster than the volume in the early years of the decade, but the price development made a downturn in 2014 and returned in 2015 to 2017 to the same level as in 2010. In plant production, prices turned to growth again in 2018 to 2019 but prices in livestock production still remained at the 2010 level in 2018 to 2019.

In this period, the volume of value added in agriculture grew by 12 per cent, while calculated in current prices it declined by 12 per cent. In other words, some 12 per cent more goods and services (numbers and/or quality) were produced in 2019 than in 2010 but the income received was 12 per cent lower than at the beginning of the period.