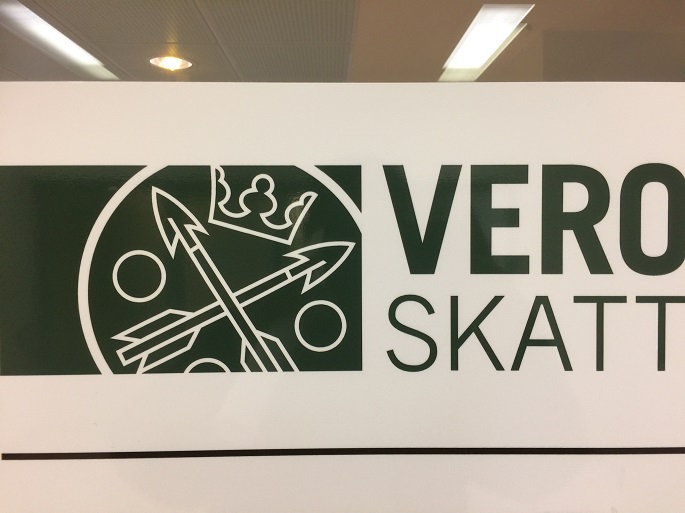 While the declining population and worse ratio of those working and those not have been so far seen as the key threats to the funding of public services in Finland, the ongoing fight with the climate crisis has recently emerged as a new risk for the tax revenue.

Earlier this month, Prime Minister Antti Rinne expressed concern about the impact of the decline in transport tax revenue.

Fourteen percent of the Finnish funding for social services has come from transport taxes. After a foreseeable technical and commercial breakthrough in sustainable transport, however, such revenue could be minimal.

"We would have to expand the taxation base into totally new areas, and those I cannot even envisage now," Rinne told a Finnish language newspaper Helsingin Sanomat. He mentioned though the taxation of capital incomes.

A major national research project is looking into the structure of the welfare state system in an effort to make it more adaptable to future conditions.

Over 80 researchers of various fields are engaged in the long-term analysis. The project is carried out jointly by the National Institute for Health and Welfare (THL) and the University of Turku.

Jani Erola, a professor of sociology at the University of Turku, is in charge of the project that is to continue for eight years.

Erola told Xinhua that the public backing of the welfare state is not an issue. "As long as the people can decide, the welfare state survives. But the question is whether it faces financial challenges in fifteen years' time," he said.

Erola said that well over 90 percent of people, during their lives, are hit by a calamity such as major illness and that is where the public safety net shows its value.

The study investigates options within the welfare state. Erola stressed that a charity-based system, whereby privately owned charities would help those in need and donors would get tax concessions and kickback, is not even considered as an alternative. Under such system, many services depend on the willingness of people, and are not given equally to the whole population.

The Finnish welfare state has been crumbling partially since 1980s. Successive governments have been trying to make taxation lower, and "the responsibility of an individual for the way he or she succeeds has become a lot larger," Erola said.

Erola told Xinhua that research has established that the cutbacks of services have created new costs that often outweigh the savings. "When something is cut, the impact and collateral damage should be calculated at the same time."

National broadcaster Yle noted recently that some services common in the 1980s are simply no longer available. At that time a burdened family could get domestic help free of charge, for example.

Erola singled out school dropouts as a major cost factor. One Finnish school dropout will use lifetime social services worth 370,000 euros more than those who finish school.

The problems of multi-challenged families transfer to the next generation. "It is always easier to help someone who is temporarily cash-strapped than to sort out the problems of these families," Erola noted.

"The basic idea of the Nordic welfare state is that all citizens benefit from it," he noted, adding it is important that the service level remains adequate, otherwise political support to the welfare state could split.