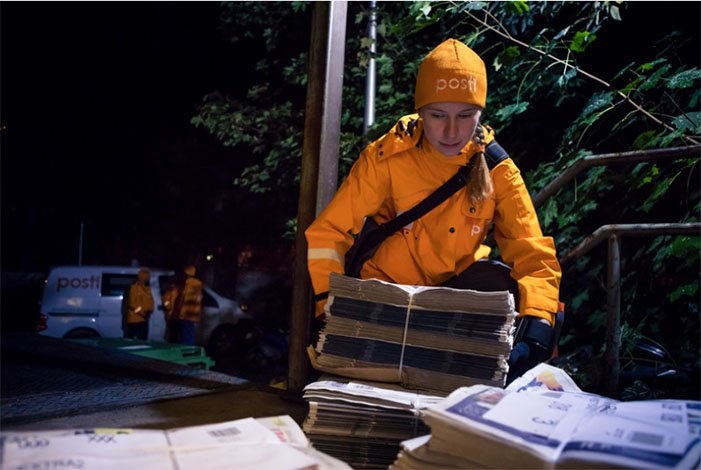 Finnish postal strike ended on Wednesday, as the Finnish Post and Logistics Union (PAU) and the employers organization Palta reached an agreement at the national labor conciliator's office.

Under the deal, 700 parcel sorters, whose terms of work had been worsened in September, will return to their previous contractual situation, even though the outsourcing to a Posti subsidiary will not be cancelled.

The postal strike began on Nov. 11. with more than 9,000 workers involved, as the state-owned post service company Posti decided in September to cut the salaries of some 700 postal workers by 30 percent.

Increasing solidarity actions by other unions put up pressure for an agreement. From Monday, cargo and passenger ships sailing under the Finnish flag had remained in port under support action announced by the Finnish Seafarers' Union. Finnair transport was hit by a one day stoppage on Monday.

With the position of the 700 sorters restored, the Finnish Postal workers union PAU and employers organization Palta were able to agree on the terms for the 9,000 other postal workers.

Labor relations commentators have noted the outcome as an indication of the power of the Finnish support strike system. Support strikes by unions not directly involved in a conflict are permitted and legal in Finland.

However, the tension on the Finnish labor scene continues. Technology sector workers have threatened with a walk out in December. Construction workers announced they will stage a support strike. 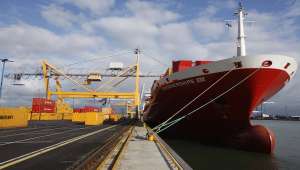 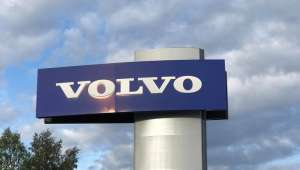 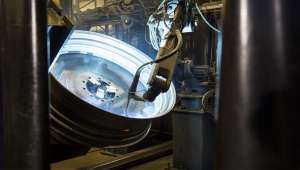 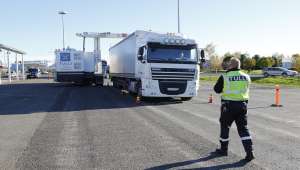 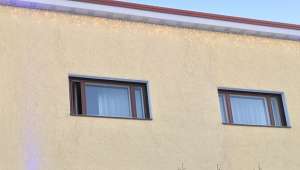 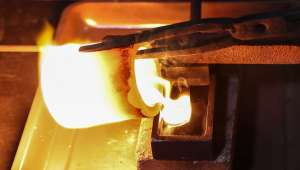