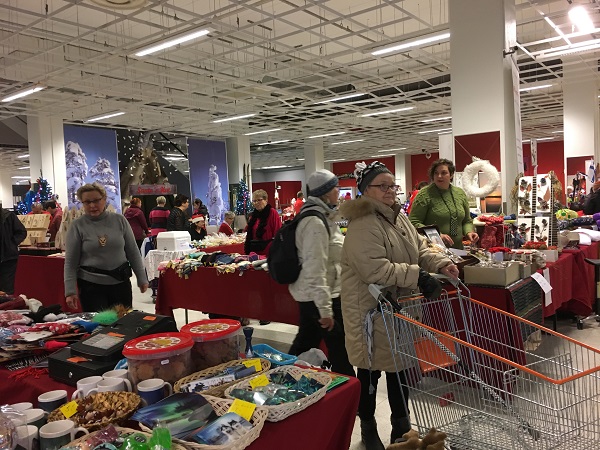 Consumer confidence rose slightly month-on-month, according to Statistics Finland. The consumer confidence indicator (CCI) stood at -5.0 in November, having been -6.6 in October and -4.2 in September. In last year’s November, the CCI received the value -1.7. The average for the CCI since January 2018 is -0.7. The data are based on Statistics Finland’s Consumer Confidence Survey, to which 1,134 persons resident in Finland responded between 1 and 19 November. The survey methods were revised in May.

Of the four components of the CCI expectations of consumers’ own and Finland’s economy improved slightly in November from October. The views of consumers’ own current economy remained more or less unchanged. Intentions to spend money on durable goods were somewhat higher in November than one month earlier. Apart from spending, the CCI components were still weak in November, especially views about economic development in Finland.

Compared to the corresponding period last year, consumers’ assessments about their own economy at the time of the survey improved slightly in November, while intentions to spend money increased. In contrast, expectations on their own and, in particular, Finland’s economy weakened over the year.

In November, consumers increasingly expected the unemployment situation in Finland to become gloomier in future. In addition, consumers felt that their personal threat of unemployment had increased considerably in recent times. However, nearly every second employed person did not experience any threat.

In November, consumers considered their own financial situation to be average. The time was, in general, regarded favourable for raising a loan, but not for buying durable goods nor saving.