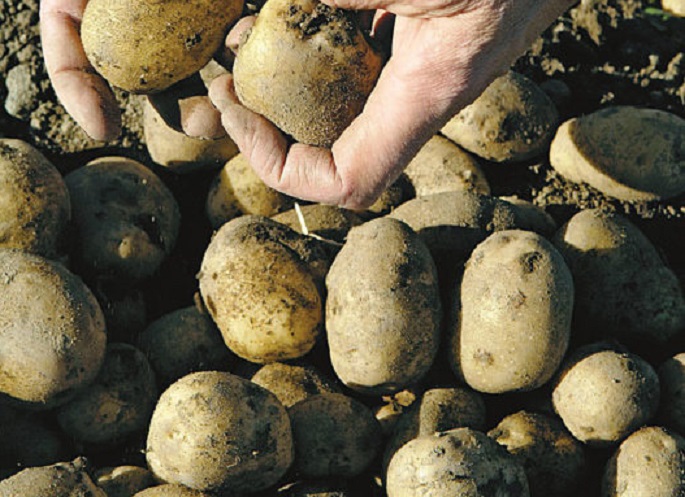 In the middle of October, farms had 203 million kilograms of ware- and food-industry potatoes in stock, of which ware potatoes accounted for 167 million kgs, said the Natural Resources Institute of Finland (Luke).

The total amount of potato stocks was nearly 10 million kilograms and ware potato stocks more than seven million kgs higher than that in October 2018, said a press release.

The previous growing season was closer to an average year after many years of difficult growing conditions.

However, weather conditions changed greatly from one region to the next this year, as well. The potato yield was high in Satakunta and Tavastia Proper. The yield in the whole of Finland was at the previous year’s level at 31 tons per hectare.

“Drought and cold nights reduced yields in main potation production areas in Ostrobothnia where the potato yield was 29–33 tons per hectare,” said Anna-Kaisa Jaakkonen, a senior statistician at Luke.

“Food-industry potatoes accounted for a significant part of this increase. Even though Luke estimated in August that the total potato yield will be smaller than in 2018, the ongoing study of crop production statistics seems to indicate that the total yield will be higher than last year, at least on farms included in the stock level survey. Above all, this can be explained by the increased cultivation area,” Jaakkonen added.

Frost during the growing season had an impact on the quality of harvested potatoes. Its final impact can only be seen during the stock period. Drought in turn caused potato scab.