3 get Nobel economics award for work on global poverty 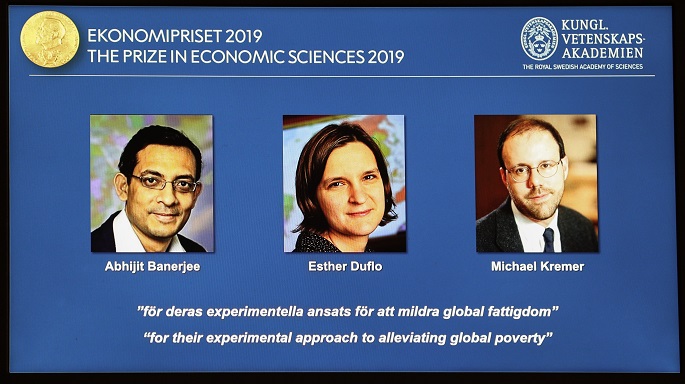 The photos of the winners of the 2019 Nobel Prize in Economics are seen at the Royal Swedish Academy of Sciences, Stockholm, Sweden, Oct. 14, 2019. Photo Xinhua.

The 2019 Nobel Prize in Economics has been awarded to Abhijit Banerjee, Esther Duflo and Michael Kremer "for their experimental approach to alleviating global poverty," the Royal Swedish Academy of Sciences announced Monday.

According to a press release here, the research conducted by this year's Laureates has considerably improved our ability to fight global poverty.

In just two decades, their new experiment-based approach has transformed development economics, which is now a flourishing field of research, said the press release.

The prize amount is 9 million Swedish krona, and it will be shared equally among the Laureates. 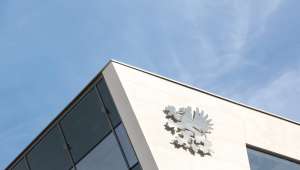