Economic growth to slow down this year and next 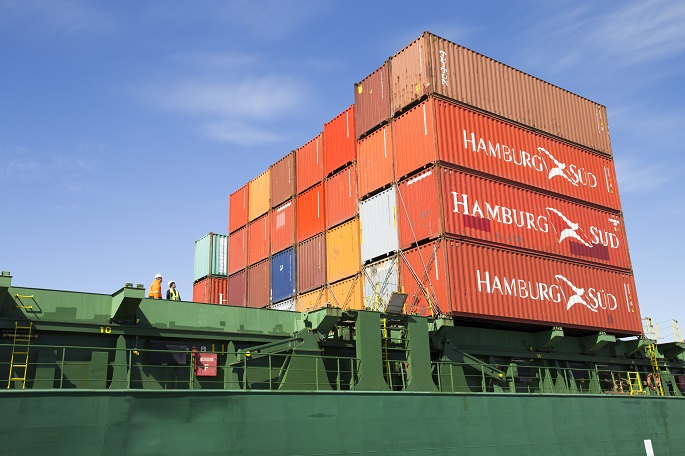 Finland's economic growth will slow down remarkably this year and next due to the gloomy economic prospects for the euro zone and the world, according to a forecast published by the Research Institute of the Finnish Economy (ETLA) on Monday.

ETLA said that global economic growth is set to stagnate. According to ETLA, global GDP this year is expected to grow by 3.0 percent, which is 0.6 percentage points lower than last year's figure.

Finland's economic growth next year is expected to highly dependent on domestic demand.

"The difference between exports and imports will negatively affect economic growth next year. Therefore, all the responsibilities will be laid on domestic demand," explained Markku Lehmus, manager for forecasts at ETLA.

Meanwhile, the general government fiscal balance will deteriorate in the coming years. ETLA predicted a general government deficit of 0.9 percent relative to GDP this year, while the deficit is expected to rise to 1.4 percent of GDP over the next two years.

The Finnish economy has a probability of 18 percent to sink into a technical recession this year, and the probability will increase to 48 percent by the end of next year, predicted ETLA. Technical downturn means two consecutive quarters of negative GDP growth, explained ETLA.