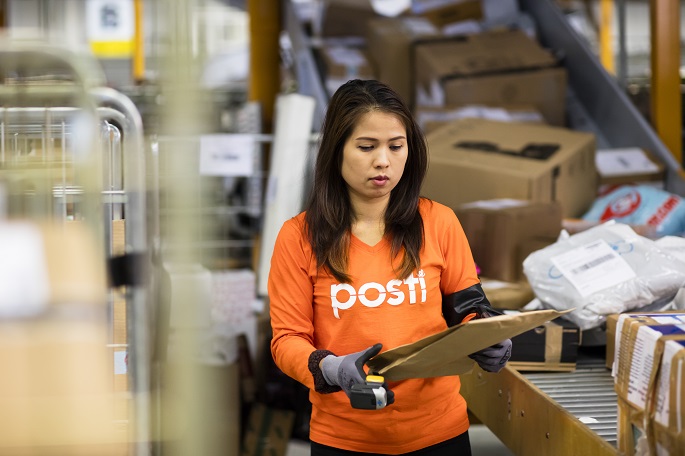 Prime Minister Antti Rinne said on Saturday that the government will not accept the cutback of postal workers' salaries.

Earlier in the week, Minister for Local Government and Ownership Steering Sirpa Paatero ordered the state-owned Posti company to shelve the plan to transfer package processors to a lower wage union contract.

Following her order, postal workers cut short a strike that began on Monday.

In an interview with the national television, Rinne noted that the management of Posti has enjoyed considerable payment and bonus increases, while the employees have either lost their jobs or faced salary cutbacks.

Local commentators said that governmental intervention in the postal salary cuts reflects the policy change brought by the left-center cabinet.

During the previous government period, the Posti management carried out a comparable tariff change for newspaper deliverers some years ago, but the then center-right cabinet did not react.

Rinne admitted that technological development and a decline in the amount of letter mail have changed the operational environment for the Posti.

The "unions must show the ability to negotiate" for solutions that maintain the competitive edge of the Posti, he underlined.