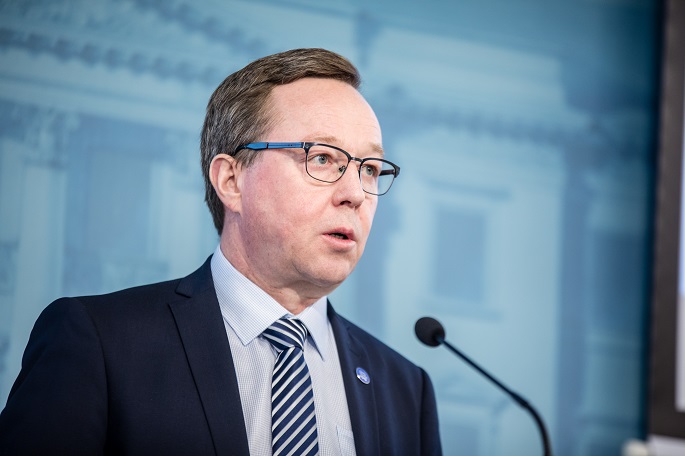 Finance Minister Mika Lintilä has condemned the destruction of the Amazon rainforest in an official statement by the government.

Lintilä pointed out that the EU and Finland are currently exploring the possibility of banning Brazilian beef imports.

Lintilä together with the Chilean Finance Minister are lead the Coalition of Finance Ministers for Climate Action. The aim of the coalition is to integrate the contribution of finance ministries and economic policy instruments in the fight against climate change.

"We are working in the coalition to tackle climate change in the most effective way possible. Finance ministers are responsible for a number of instruments, such as coal pricing, fiscal planning and public investment and procurement management, to mitigate climate change. These actions threaten to be rendered useless if carbon sinks are systematically destroyed elsewhere and we do not have the means to respond to the devastating effects of climate change,” said Lintilä in the statement.

According to Lintilä, effective measures are needed now from the EU."As the chair of the Economic and Financial Affairs Council, I am ready to raise the issue with Finance Minister Colleagues who will be arriving in Helsinki in September if progress will not have been found before that," said Lintilä.

EU Finance Minister will meet for an informal meeting chaired by Lintilä in Helsinki on 13-14 September.