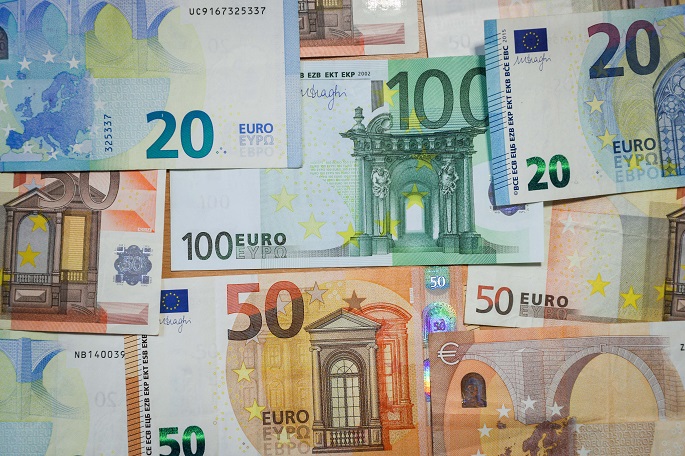 The European Central Bank (ECB) launched the first of a series of musical events on Thursday to celebrate the 20 years of the single currency euro.

"Twenty years ago we introduced the euro, the most tangible symbol of Europe and its values," said Mario Draghi, President of the ECB in an online note.

"Music and arts are a language everyone understands. I cannot think of a better way to mark this milestone in European history than by sharing our love of music," he said.

The European Cultural Days 2019 will showcase music from all around Europe, featuring the Europa Open Air concert on Thursday in Frankfurt, and a chamber music evening at the ECB, as well as two other musical events in Frankfurt, where the bank is headquartered.

The events will last until Oct. 23.

The European Union first introduced the euro on Jan. 1, 1999. It is now the currency of 19 EU countries and over 340 million Europeans.