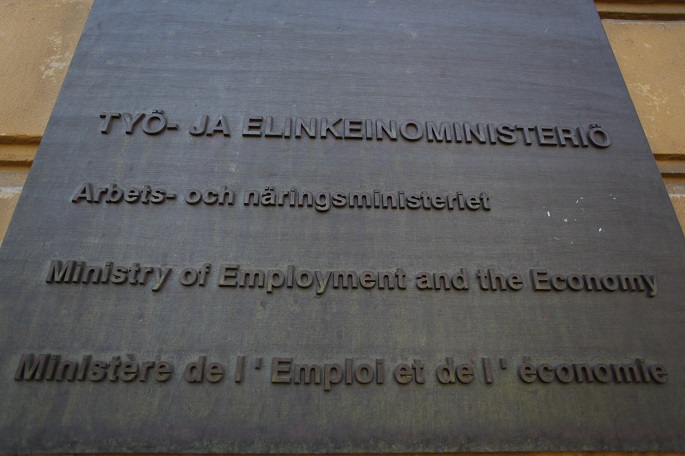 The ministerial Working Group on Promoting Employment had its second meeting on Tuesday, said a government press release.

The group discussed the employment measures included in the budget proposal for 2020, and measures to replace the activation model.

It reviewed the current situation with the budget preparations regarding employment measures. The draft budget of the Ministry of Economic Affairs and Employment proposed an appropriation of EUR 297 million for public employment and business services, including a EUR 17 million increase in pay subsidy.

“The Government has a clear target: to raise the employment rate. In practice, this means that more people will find jobs, and that employers’ need for labour force will be met. We need investments in measures and services that promote employment,” said Minister of Employment Timo Harakka.

A steering committee headed by State Secretary Raimo Luoma was appointed to support the ministerial working group’s efforts through joint action across the administrative branches.

In September, the ministerial working group will review the work programmes of the task forces operating under its management, and possibly their first proposals.

The Ministerial Working Group on Promoting Employment is tasked with guiding and directing the implementation of the Government Programme in the following areas: employment promotion, labour market issues and employment legislation. The working group is chaired by Minister of Employment Timo Harakka.