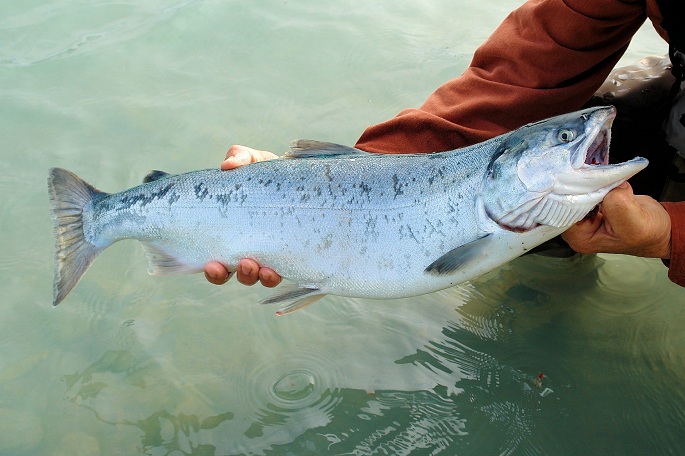 In Finland, 47 million kilos of Atlantic salmon and rainbow trout are consumed annually. Only around 23.4%, that is 11 million kilos, is produced domestically, said the Natural Resource Institute-Luke in a press release.

Reducing the environmental impact is a key factor for development of sustainable food production. In Finland, nutrient loading of aquaculture has been successfully reduced during the last decades with better feeding practices, feed development, animal breeding and other actions.

Feed conversion ratio (FCR) is the ratio of feed input to fish biomass outputs. The FCR value of 1.1., for example, means that to produce 1 kg of fish, 1.1 kg feed is needed.

During 1981-2016, FCR has been reduced by 47% at rainbow trout farms located in the coastal areas of the mainland Finland.

Feed costs cover around 35-45% of the total production costs, and FCR is a major determinant of nutrient loading.