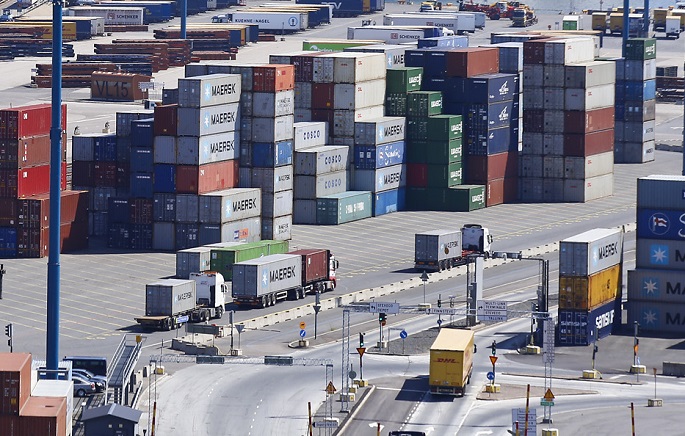 Economic growth will be more moderate in the upcoming years than in the past few years, said a government press release.

As per the forecast made by the finance ministry in its latest economic survey report published on 17 June, the Finnish economy will grow by 1.6 per cent this year.

The report forecasts how the economy will develop in 2019–2021. In addition to the short-term economic outlook, the medium-term development will also be assessed until 2023.

During the outlook period, world trade will grow more slowly than before, which will also be reflected in the growth in Finland's export. The outlook has weakened in Finland's most important export markets, although from the next year on, the growth in export demand will peak up again. The economic growth will slow down to 1.2% in 2020 and further to 1.1% in 2021. In the medium term, between 2022 and 2023, the economic growth will fall below one per cent.

“Finland's economic growth is slowing down. A faster growth and a higher employment rate would call for hefty demand in the world economy, a moderate rise in costs in Finland and effective measures by means of which the match between labour demand and supply will improve, structural unemployment will fall and people outside the labour force will become active in looking for work,” said the finance ministry's Economics Department Director General Mikko Spolander.

The ministry's macroeconomic forecast for the summer does not include the economic policy measures for 2020–2023 outlined in the Government Programme of Prime Minister Rinne’s government. The measures of the Government Programme will be taken into consideration in the forecast as soon as the decisions concerning them will be specified and their effects will be visible.