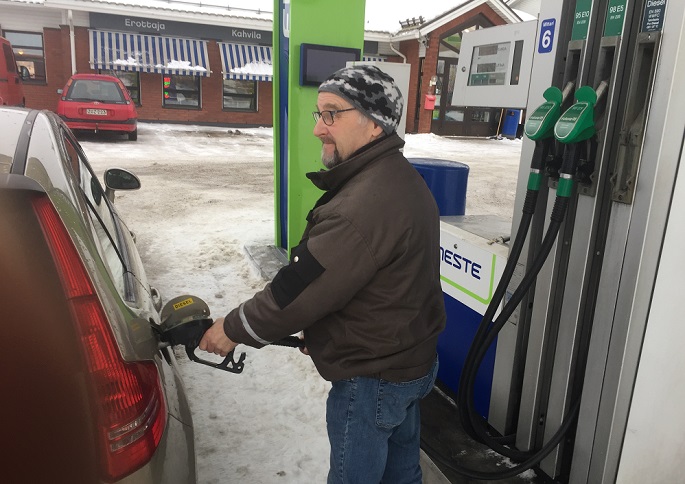 Prices of fuels rose in nearly all energy products in the first quarter of 2019, according to Statistics Finland's data.

The exchange price of electricity was in March considerably lower than last year.

The prices of forest chippings and milled peat used in electricity and heat production increased by one and eight per cent respectively in the first quarter compared with the corresponding period of the year before. The price increase of milled peat was affected by tax increases.

The system price of the Nordic electricity exchange derived from the sell and buy bids on the exchange made a clear downturn in the first quarter. In January, the average system price was still 63 per cent higher than one year earlier but in March, the price was already six per cent lower compared to 2018. The corresponding average Finnish area price was 12 per cent lower in March than in the corresponding period last year.

The decrease in the exchange price of electricity was not yet visible in customer prices. In March, the electricity prices for households rose by 10 to 12 per cent depending on the consumption category compared to March 2018.

For enterprise and corporate customers, the prices of electricity rose by one to eight per cent except for one consumption category, where the price fell by two per cent. Household customers’ electricity prices are based on the obligation to deliver prices published by the Energy Authority, while the prices of enterprise and corporate customers are based on Statistics Finland's price inquiry on electrical energy. The obligation to deliver price reacts slowly to changes in electricity prices on the Nordic electricity exchange. 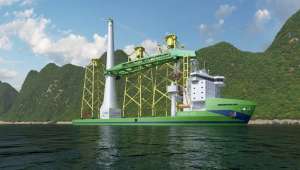 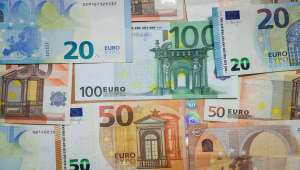 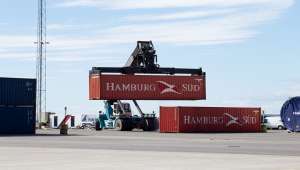 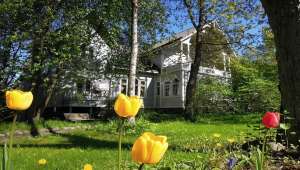 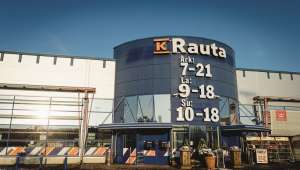 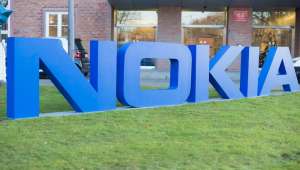