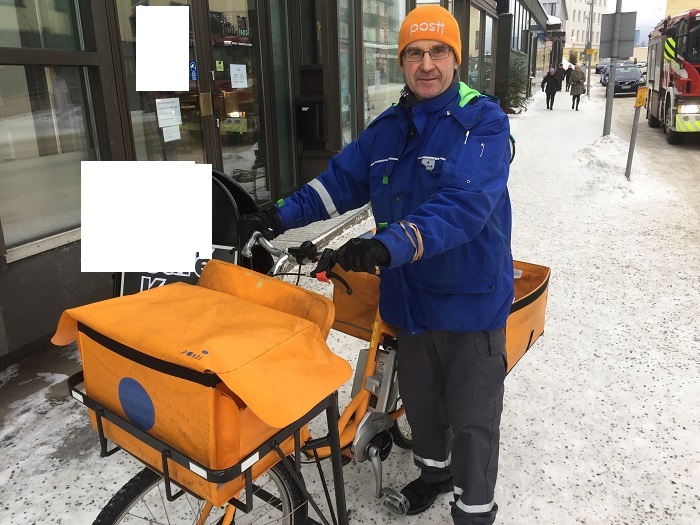 The negotiations concerning the restructuring of administrative and supervisory positions in the postal services business group concluded that the restructuring has to be carried out in the form of Posti’s internal arrangements.

The negotiations are the result of a dramatic fall in mail volumes. The postal and newspaper industries are undergoing radical structural changes.

The volume of letters delivered in Finland has been halved over the last 10 years and the volume of printed newspapers has fallen to the level in the 1950s.

In daytime delivery, Posti only delivers five to eight items a week to each Finnish home on an average. In the coming years, the volume of mail will continue to fall rapidly as the communication between people, companies and the authorities is being increasingly digitalized.

In addition to new roles, the need for personnel reduction was also reduced through voluntary solutions.

The restructuring of work aims to cut costs and strengthen Posti’s clear and consistent common practices, introduced at the turn of the year, in which the services are as close to the customer as possible.

Posti needs to cut costs by at least EUR 150–200 million over the next three years. These cost savings are required due to the dramatic fall in mail volumes alone. The income from the decreasing volume of letters no longer covers the cost of five-day delivery, the press release added.