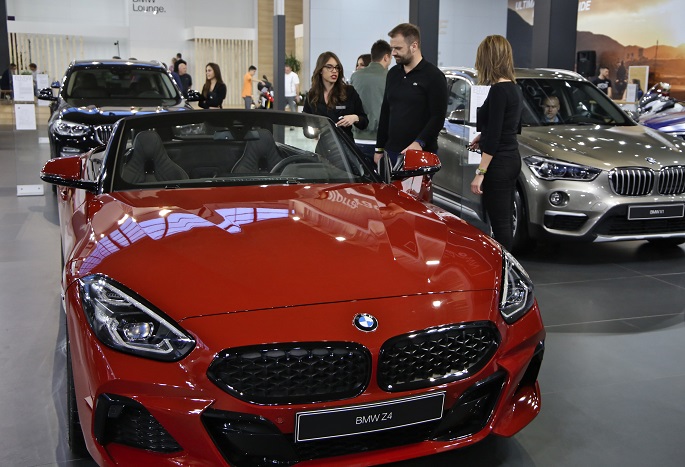 "The automotive industry is undergoing a steep transformation. We see collaboration as a key for success, also in the field of electrification," Klaus Froehlich, member of the Board of Management of BMW AG, Development, said.

Following its introduction next year, BMW's 5th generation ("Gen 5") electric drive unit would also become the basis on which future drive units for Jaguar Land Rover will be developed.

A team of BMW Group and Jaguar Land Rover experts based in Munich will jointly develop the "Gen 5" units. Both companies have confirmed that the EDUs would eventually be produced and assembled by each partner in Germany and Britain.

According to BMW, cooperation would deliver cost efficiencies from "shared development of future evolutions and production planning costs as well as economies of scale from joint purchasing."

"With Jaguar Land Rover, we found a partner whose requirements for the future generation of electric drive units significantly match ours," Froehlich said.

Transmission and power electronics of BMW's electric engines are in a single housing and do not require rare earth metals. According to BMW, this would enable the company to systematically expand its electric mobility business.

Both companies stressed the importance of autonomous, connected, electric and shared (ACES) technologies in the future of mobility.

"The transition to ACES represents the greatest technological shift in the automotive industry in a generation. The pace of change and consumer interest in electrified vehicles is gathering real momentum and it's essential we work across industry to advance the technologies required to deliver this exciting future," commented Nick Rogers, engineering director at Jaguar Land Rover. 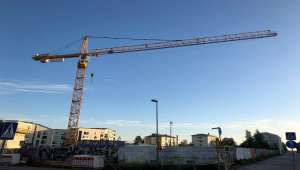