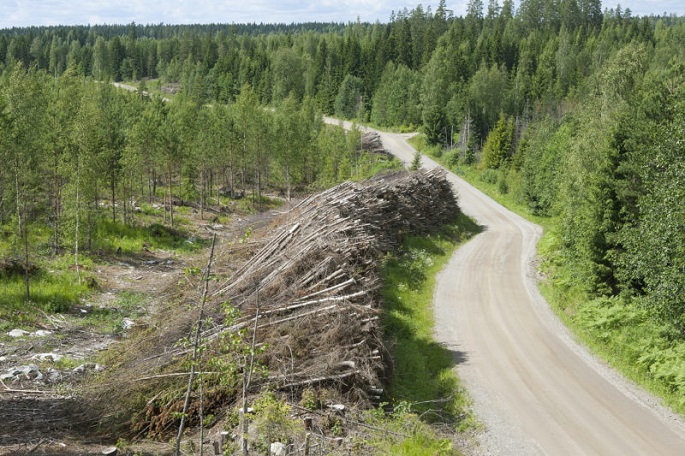 The consumption of wood fuels reached yet another record in 2018 as a result of increased use of black liquor produced by the forest industries, said the Natural Resources Institute of Finland (Luke) in a press release.

Heating and power plants consumed the same amount of solid wood fuels as in the previous year. In addition, the small-scale combustion of wood remained unchanged.

According to the statistics of Luke, heating and power plants consumed a total of 20 million solid cubic metres (38 terawatt-hours) of solid wood fuels in 2018, being the same amount as in the previous year and also more than ever before.

“The consumption of forest industry by-products and wood residues decreased by 3% from the previous year to 11 million cubic metres,” said Esa Ylitalo, a senior statistician at Luke.

Bark comprised two-thirds, or 7.7 million cubic metres, of all solid by-products consumed for energy generation, i.e. the same amount as in the previous year.

The consumption of forest chips increased by 3% from 2017 to 7.4 million cubic metres.