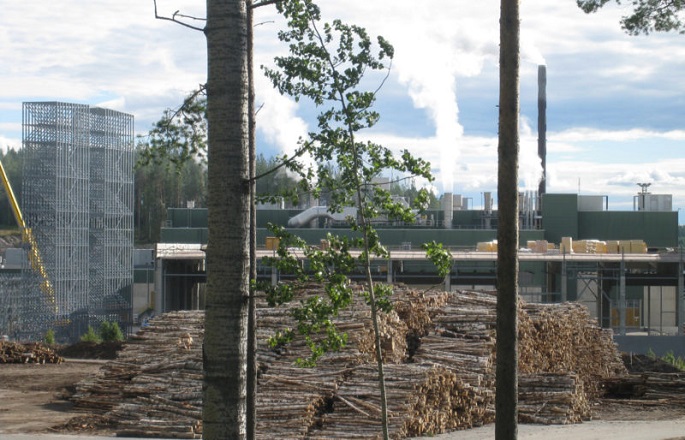 Forest industries’ roundwood consumption continued to increase in 2018, for the sixth year in succession, said a press release of the Natural Resources Institute Finland (Luke).

Consumption reached the mark of 70 million cubic metres for the first time in ten years. Forest industries processed more domestic roundwood than ever before, and the consumption of imported roundwood also increased.

Of different branches of industry, the highest amount of roundwood was consumed by the chemical pulp industry.

“In addition to roundwood, the forest industries also consumed approximately ten million cubic metres of sawmill chips and dust in the manufacture of forest industry products. This amount was roughly the same as in 2017.”

The forest industries processed a total of 64 million cubic metres of domestic roundwood. This amount was four per cent higher than in 2017 and more than ever before.

According to Ylitalo, more than twice the amount consumed in 2018 was used in the record year of 2006, when imported roundwood comprised up to one-fourth of the total roundwood consumption.

The consumption of roundwood increased from the previous year in all assortments and in all forest industry branches, apart from the semi-chemical pulp industry and other wood-products industry.